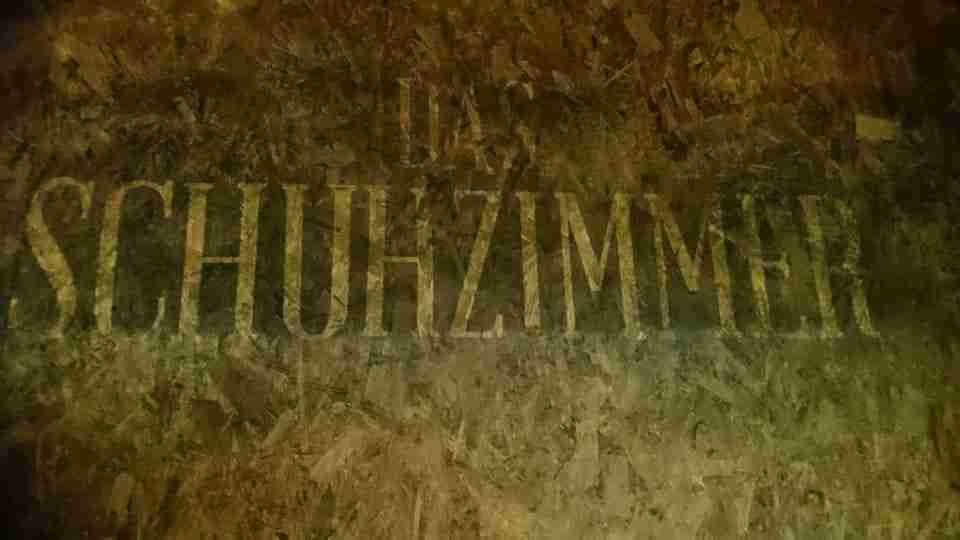 Why hello January, where on earth did you come from? The festivities have gone and left most of us skint, over indulged and with failed New Year’s resolutions falling as fast as they were made.  Currently i am on day 20 of the highly controversial Dry January, Shhhh it’s a secret!  to make matters worse i have been offered a free shot by a barman (has anyone ever heard of this before?) been baked a boozy cointreau cake and won, yes actually won for the first time in my life A HAMPER FULL OF CIDER!! As these goodies taunt me and very quietly call my name i am safe in the knowledge that December i blitzed it properly.

I feel like i have failed in bringing the latest in Entertainment news to these pages, My head hangs in shame as i heard a new shiny bar had opened way back on November 16th and it took a whole month for the news to filter down to my ears (maybe they were filled with tinsel), even worse a friend had visited before me, shock! Horror!  I feel i have let everyone reading this down… but not for long, i herded up some friends (it’s easy to lure people out when it’s December) and sprinted ok, maybe waddled, to the newest bar on the circuit. 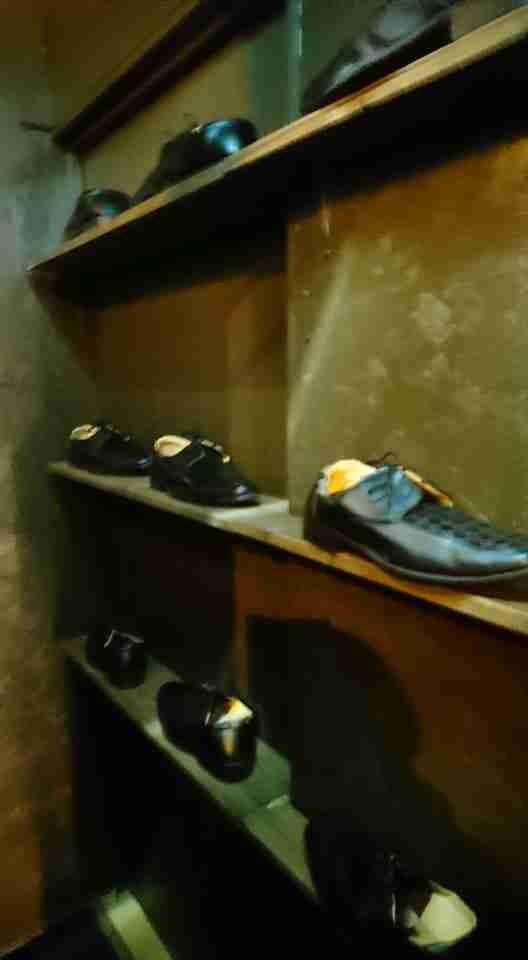 Located next door to the Berliner, Das Schuhzimmer (meaning the shoe room) is the newest addition to the high road run that has seen the Gin bar, Berliner and totally tapped, pop up to offer Beestonites, Calpol shots, Espresso martinis, experimental stouts and ales by Totally brewed and many varieties of gin, it’s amazing anyone ever makes it into Beeston town centre. For those who have been to boilermaker in Nottingham and Washhouse in Manchester, Das Shu is a bar masquerading as something else.

I managed to catch up with manager James Thomas a thoroughly lovely chap who also runs the Berliner.

Hi and welcome to beeston beats, what is Das Schuhzimmer exactly?

Das Schuhzimmer is a speakeasy cocktail bar, using high quality ingredients and unique flavours. Most cocktails on our menu are our own creations.

What was your inspiration?

People in Beeston have wanted a shoe shop for a very long time, my Granddad used to run a Shoe Shop ‘Rose Shoes’ in Beeston years ago, so i took the opportunity to build Beestons first secret bar, to play on people’s hopes up for a shoe shop, but also to create a great addition to Beestons nightlife.

How is Das different to The Berliner?

Being in Berlin inspired me to open The Berliner, so i wanted to continue a bit of a German theme with the name, but it has a very different atmosphere and feel. It’s all table service, and it’s quite chilled, compared with Berliner, where we might have a live band on or more of a ‘party’ atmosphere on weekends.

What does Das Schu bring to Beeston?

Beestons nightlife is already fantastic, but I’d recommend DS as a nice cocktail bar to go to on date nights, without the need to go into town. It’s something different to bring your friends to and the cocktails we’ve created really are special.

If you were a shoe which style would you be?

What is the future for Schuhzimmer?

People of Beeston have also wanted a cinema for a while, so we’re running a cinema night (Tipsy Cinema Club) every Wednesday from February in DS, ticket only and all films can be found on our Facebook Page.

Thanks James i shall be in to sample more cocktails when the dreaded Dryanuary is over, make mine a triple!  In other news, i have found a sign bearing my namesake hanging high up in the Victoria hotel, it’s the only one i have ever seen from Davenports beers, apparently there was a jingle ‘Beer at home means Davenports!”  In a completely unrelated ad -Wanted tall person with own tool kit must have an alibi ready. Anyhoo am off theres plenty more adventures to be had, see you next time me hearty’s!