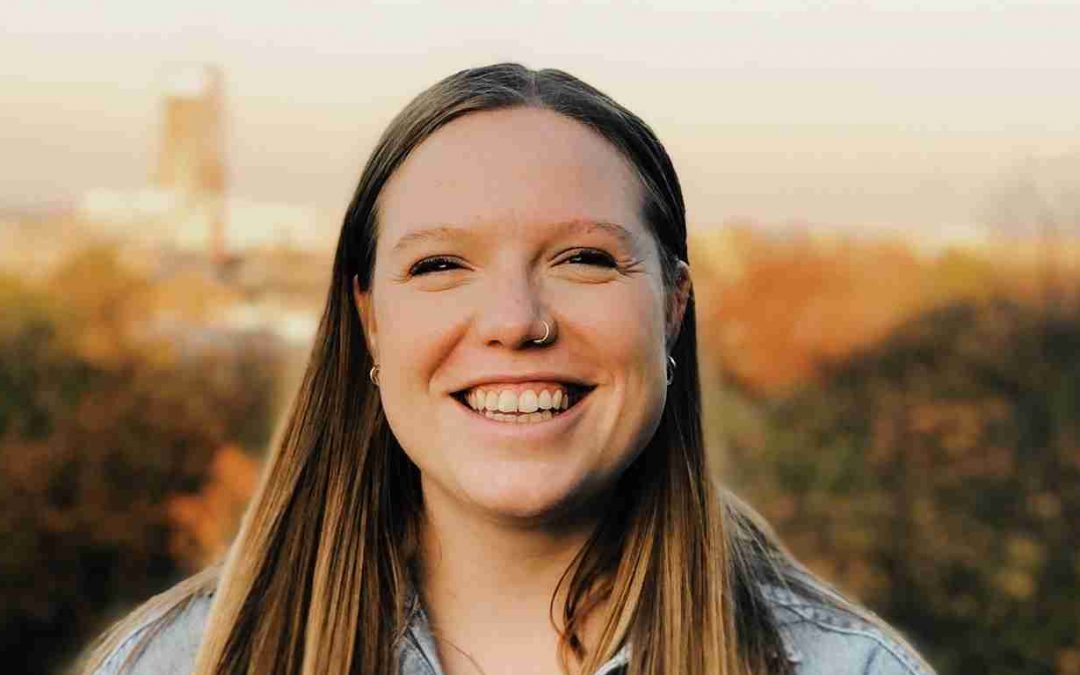 Over the past decade, Beeston has seen a rapid increase in young people choosing to make this quaint town their post-university base. Originally drawn to Nottingham for its educational purposes, grads are finding a happy home in suburbia and deciding to plant roots instead of fleeing to larger areas. But why are fresh faced graduates giving up on their dreams of the big city and making humble Beeston their desired location? I spoke to some resident Beestonians (new and old) about why they think more young people are deciding to stick around post university.

Meg graduated from Nottingham Trent in summer 2021, making the move from the outskirts of the city to Beeston the following September and now works in a local charity shop. Amy graduated from the University of Nottingham in 2015 and moved to Beeston the following year, and Claire has been here ever since she finished her PhD in 1991. The three of them provide interesting insights into why they came to, and subsequently stayed in, the comfort of Beeston.

Having moved out of the City to a more provincial location, Meg is a big fan of her new home. She says the town has ‘everything I need on an everyday basis’ and is ‘so accessible and easy to get around’. For students ready to take on the next stage of life, Beeston feels like a safe place to gain some greater independence and offers a tranquil escape from the buzz of the City centre, without compromising on character.

Although Meg says she wouldn’t have lived in Beeston as a student, as a recent grad it suits her well. She says there is ‘a stronger community feel’ as well as being a pretty penny cheaper than the centre. Although she considers one day moving to London, Meg admits there is a charm about Beeston, saying ‘it has its own thing going on’ and that you can always be sure to bump into a friendly face around the town – something you don’t get so much living in a City. With a range of pubs, cafés, and everyday shops (and the infamous giant Tesco), Beeston provides the perfect half-way location to adulthood. It is just far enough from out of the student bubble but still has the faint ring of student life close within reach.

However, it’s not just recent grads who are anchoring themselves in Beeston’s firm foundations. Amy (pictured above) who has been living in Beeston for 6 years, equally finds an affinity with the friendly nature of our town. Living in Lenton before making the move to Beeston, Amy says she was ‘excited to live somewhere that had more of a high-street, nice local shops and cafes’, of which we are spoilt for choice.Living a short walking distance from the canal, she appreciates the duality of having beautiful green, open spaces, while never being too far from a coffee shop. 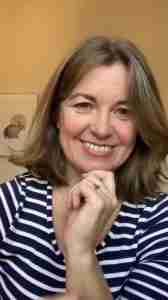 Claire, a long-term settler, also believes the range in facilities and opportunities is key to Beeston’s appeal. Having moved here herself after finishing her PhD, Beeston has seen her through her student days, through to now settling down with a family.

She believes that the town has ‘a really vibrant little life’ that is suitable for many stages of life. She says, ‘there’s nothing like going into your local corner shop and having a friendly face that knows you to say hello’ and this sort of grounding is really useful.

Amy also agrees that having those familiar faces surround you is a ‘really attractive thing’. She says that ‘people are being drawn back to that sense of community’ and being part of something more than just where you live. Beeston certainly provides this, with its vibrant arts scene, community projects and groups, it’s never lacking opportunities for residents to get out and get involved.

Whereas big cities can feel like you’re just another face in a crowd, the intimacy of Beeston makes it somewhere worth staying. Amy, Meg and Claire all praise the community aspect of Beeston’s appeal, and suggest that increasingly, people are beginning to prioritise the family feel in a place when deciding where to settle. After graduating, a lot of students are looking for a form of stability- a place to feel needed and known – and it seems Beeston’s homely atmosphere and abundance of friendly faces have captured the hearts of many grads searching for a ‘forever home’.