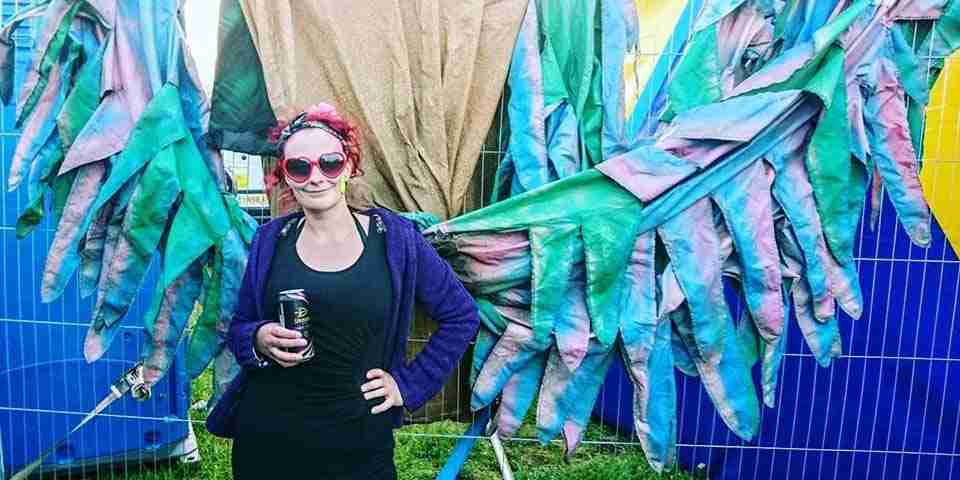 Evenin’ all, how’s it goin? This here is a banger of an edition of Beeston Beats, you are about to be treated dear friends, to a bit of a catch up with the very switched on and savvy DJ Angel, get the kettle on, pull up a pew and  grab them hobnobs from the bicceh tin (biscuit barrel) cuz Beats is about to get funky!

A huge hello and welcome to the Beeston Beats column of the Beestonian, Angel could you please introduce yourself?

Hello I’m Angel Johnson also known as DJ Angel, although anyone who happens to know me from growing up in Beeston will know me as Angela. I went to Round Hill School and later on to Alderman White and consider myself a real Beestonian. I was raised in Beeston from the age of ten and left to live in Barcelona fifteen years ago. I have been a professional DJ and music producer since 1991, playing and producing house music and also more laid back music under the guise of Venus in Motion.

As a female back in the day of the male dominated club scene, could you tell us about the barriers you faced?

I think the weirdest thing about being a female DJ is the fact that even as a female I didn’t perceive or consider it a role that a woman could fulfil until I saw a program about female DJs back in 1990. Then it dawned on me, as a house music lover, that it was also an option open to me or any other woman. Breaking a stereotype does throw a few barriers in your way. I had issues with a few jealous male DJs. One tried to actually sabotage my set in Ibiza by messing with the technology. Until I made a name for myself I sometimes found it hard to get served in record shops and just wasn’t really taken seriously. To be honest though although the scene is male dominated there is integrity and respect for women on the underground dance scene. It still has a long way to go in terms of recognition, equality and representation but little by little it seems to be improving.

With the best of the World’s Nightclubs added to your musical CV, which so far has been your favourite to play and why?

That’s one of the most difficult questions to answer. There have been so many amazing nightclubs around the globe that I’ve loved playing. Actually any underground club with a good sound system and a dedicated crowd of house heads is a pleasure to play.  Venus is special to me, such a legendary club in Nottingham and it’s the club where I made my name. The Hacienda Manchester is very significant too because it was so prolific and such an achievement to be invited to play there. I’ve played so many amazing clubs, hundreds; I can’t actually choose a favourite. It’s impossible there have been so many amazing nights. 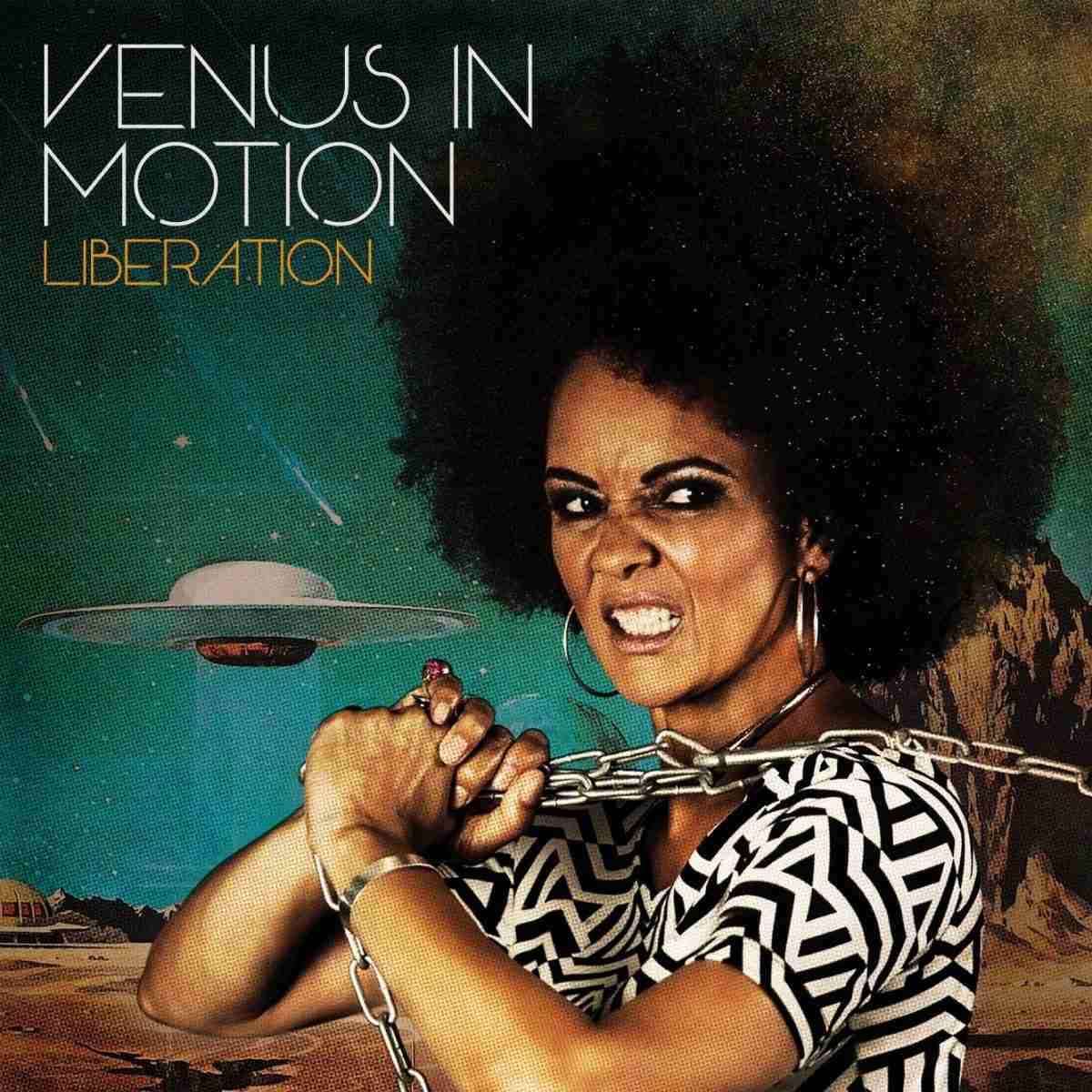 What advice would you give to a 16 year old DJ nowadays just starting out in the world?

Be original, be real and play the music you love. Don’t get led by trends or jump on bandwagons. If it’s your passion and it comes from the heart then it will show and you will shine. Oh and keep pushing, with so many DJs these days it’s harder to get noticed but do your thing with your crew and that crew will grow and grow.

What is it like to run ‘Ocata Records’ your own label?

It’s great having total control of every aspect of the music. That’s the reason why I originally set up my own label, to release my own music and maintain all the rights. I also release other artists’ music. There’s been a mixture of house and chill out and the last release was actually a blues album by a group called The Blues Bandits. I love the process of making it all happen. I have some exciting house releases planned for later on in the year.

If you were not involved with music what do you think you would be doing?

I love cooking and I’m very creative, so something involved with food, I think.

Could you tell us a bit more about your creative process while constructing tracks?

I’m a song writer at heart so most times for me the songs come first and then I create the music to match the mood and intention of the song. I’m a self taught producer that came about from me needing to lay down the songs I’d written. Producing has been a labour of love especially where house music is concerned as house has a formula and as easy as it might seem it’s not easy to get it right. However, with my chill out music writing and producing as Venus in Motion the whole process has been more natural as I just go with my heart and there seems to be fewer rules to follow. I’m very much a storyteller when I write. You definitely hear that in Venus in Motion. Finding my feet as an independent house music producer is a path I’ve been on since 2013. It’s been a journey of learning and development and I feel I actually know what I’m doing now. There are a few exciting things in the pipeline so strangely enough the journey feels like it actually begins here.

What is next on the cards for you?

I have my debut release on New York’s iconic Nervous records out this summer which I’m very excited about. I’ve just finished a fabulous gospel house track with soul diva Hannah Khemoh excited about that one too. After a two year break I am returning to the dance floors so will be back out there very soon spreading love through house music.

Thank you for your time Angel! check her stuff out on Sound cloud there’s some serious feel good tunes on there, good luck getting I’m Not The One ft Naomi Leigh out of ya head because that is one catchy track!!