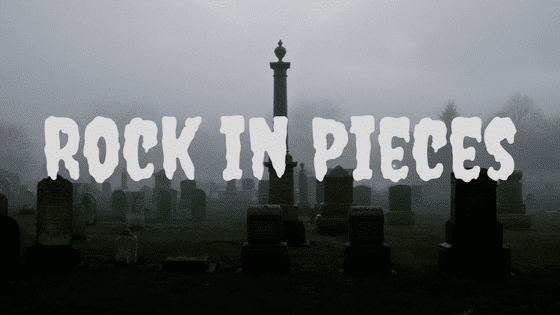 Howdy campers, it’s been a while since my incoherent ramblings have graced this page, I have been on many adventures and seen many things all of which I shall relay to you, but first the bad news…

The Greyhound has announced closure, the announcement was made at the time of writing, and will commence on Sunday 5th November.  A huge factor in this heart breaking decision is the crippling business rates which have soared from 32k a year to £64k!!! That’s a whole lot of pints needed to cover the shocking doubling of its rates, i can assure you I moan like a trooper when they raise the council tax by even a fiver. The rise has led to a statement both via their website and on their face book page about the venues demise prompting outcry from the Beeston public and further afield.

Till the sad, sad day of closure The Greyhound has a few cracking bands up its sleeve with the absolutely stomping rocker band, V8, performing on September 30th, Tick Tick Boom on Friday 20th Oct Friday 27th Oct, a spooky Halloween special withLizziee and the Banshees Friday 3rd November, followed by Rammlied the completely spot on Rammstein tribute, The final blow-out will be is an evening of alternative rock with Black Light Secret, Electric Soup and the Spacehogs.

Anyhoo, As was promised, back on track with adventures, of the Beeston variety, beginning with Liberty Leisure’s  Party in the Park held over at Broadgate Park on August 12th , after announcing a £1 entry fee the event caused a bit of a stir as many people were enraged about being charged a squid to go and look around some stalls. Feeling brave, I handed over my shiny pound at the disgust of some bystanders and headed to have a nosey. Entertainment was a random mix of what a friend called elevator music and headlined by the fabulous The Melanie Page Band. I managed to demolish a brownie courtesy of the guys at Beeston Brownie Company and washed it down with some samples of choccy vodka from Choccy Woccy Vodka Company (I am not even making that up!) while relaxing to some gorgeous vocal tones from Melanie Page purring like a kitten to covers of Bob Marley, The Selector and Bad Manners.  A pound well spent! What else can you get for that nowadays? Ten bags-for-life’s? Or 4 fredos? Answers on a postcard. Which will probably cost more than a quid.

The fun, however, didn’t stop there! I swung by the old bus station to have a cold drink while making a sandcastle and watched my first puppet show over at Beeston Sands (three little pigs!). So very, very, Rock and roll.

Also on the agenda I tried stalking fellow Beestonian Scott Bennett over at Splendour festival only to get to the stage too late and him finishing his set by saying good night! I spent the duration absolutely soaked but yet managing to stay till the very end and witnessing Kaiser Chiefs amazing set, see Ynot!! A bit of rain and other festivals can manage!!!….

If there’s anything on your calendar for October 14th clear it, get ya self down to Oxjam, support the charity and the local music scene, jobs a gud un’: until next time me mateys.