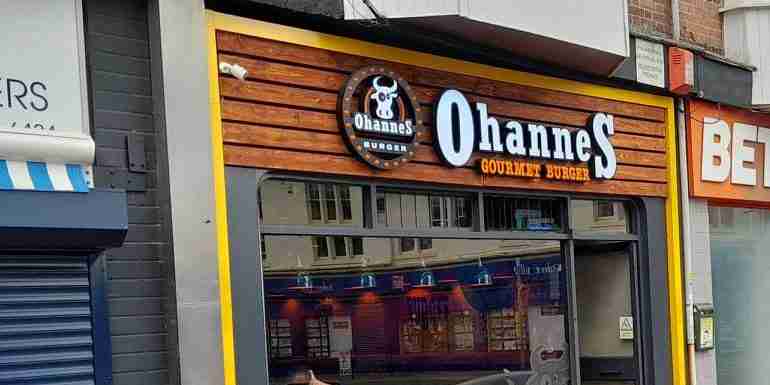 I’ve lived in Beeston for all my life, and over the years I’ve seen many changes, big and small, but never as much as the last year or so. Where so many businesses have struggled under the pressures of the lockdowns, and highstreets in places like Arnold and Long Eaton have withered away, Beeston has been thriving in spite of the circumstances.

We’ve seen many welcome additions to the town centre, the most obvious one being The Arc Cinema, which opened back at the end of May. After a couple of visits, I still stand firmly by my recommendation that you check it out as soon as possible! Another fantastic addition has been the new Turkish restaurant, Anatolia, which I could recommend on its excellent service alone, but the food is pretty good too. Just across the street is the newest branch of The Pudding Pantry, a coffee shop and dessert restaurant, and while I haven’t managed to pop along myself, I have it on good authority that it’s another great inclusion to our high street.

It doesn’t end there however – there’s way more coming to the town over the next few months. One of Nottingham’s best success stories – or as you might know them, Doughnotts – is upgrading from a market stall to a whole new store. Speaking of, there are plans for one of the units under the cinema to be filled by a new bar called “The Beeston Social”, the latest in a chain of indie bars from Fletcher Gate Industries, who run popular joints in the City Centre such as Das Kino and The Hockley Arts Club. Another chain making its presence in the town is Ohannes Burgers, and on top of that pastry giant Greggs is opening its second branch on Queen’s Road later this year, with plans for an indoor and outdoor seating area too.

Although the new additions have been, and surely will be fantastic, another great boon for the existing businesses in Beeston will be the easing of lockdown measures. Safety is of course paramount in times like these, but I’m sure that many locations are breathing a sigh of relief now they have the freedom to deliver a safe yet improved service to their customers. One change among many that I don’t think will be going away will be the increased use of outdoor dining. Originally envisioned as a way of slowing the spread of Covid-19, I think having people out in the fresh air, especially on hot summer nights like these, has brought a revitalised feeling to Beeston’s high street. Dare I say it even makes the town seem a little sophisticated with all our favourite places going al fresco.

I can’t pretend it’s not great to see that Beeston is looking better than ever despite the trying times we’ve all been through over the past year and a half, and like many of you I’m glad to be getting out and enjoying what’s here. Whether it’s our longstanding local businesses, favourite new additions, or most anticipated openings, Beeston is putting itself on the map in a big way.