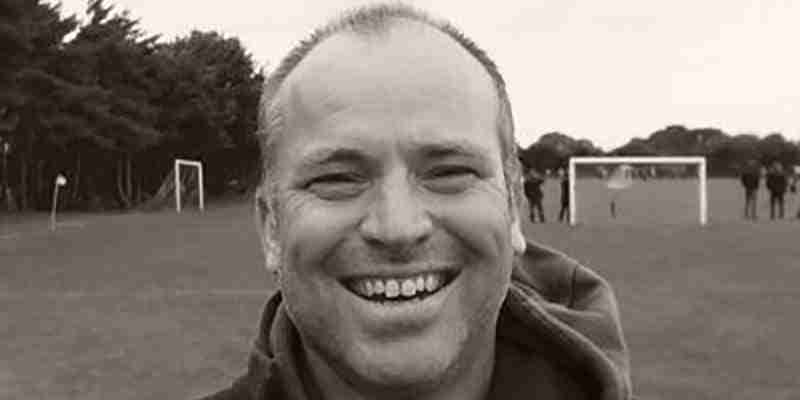 Congratulations to Beeston FC! The bees have secured almost £500,000 from the Premier League and Football Association towards a new clubhouse, but a further £50,000 is still needed.

Beeston FC have been trying to raise money to build a clubhouse since we first starting covering them at the beginning of last year, when they acquired a 99-year lease for a plot of land on Trent Vale road.

Since then, the club were unsuccessful in a bid to receive £10,000 from the Aviva Community Fund, but that hasn’t deterred them and after being successfully awarded this fund from the Premier League and FA, they are now closer than ever to getting there.

The club plan to raise the remaining money in a variety of different ways, including erecting plaques on a wall with the names of those who have donated towards the site’s construction.

“The supporter’s wall will be a mixture of individuals and businesses,” said club chair, Charlie Walker. “so far we have raised around £100 from this.

“We’re also collecting some memories that people have of playing at the site from over the years, as there have been lots of people playing football, hockey, cricket and tennis, so we’re hoping to have some photographs of these memories in the clubhouse.”

The clock is ticking for Beeston FC, who need to raise the remaining 50K within the next six months, otherwise, the money they have been awarded could be withdrawn.

Charlie tells me that the club are making good progress towards making the total and are hoping that the support from a combination of businesses, banks, local authorities and the community, will see them reach that £50,000 total.

“We received £3800 from the Co-op, as part of their local community scheme and £2000 pounds from the Bank of England. We’re also speaking to Broxtowe Borough Council and Nottinghamshire County Council to try and apply for money from them and we’re approaching local businesses to see if they can support us. We’ll also be running some events in 2020, so look out for those.”

2020 promises to be a big year for Beeston Football Club and Charlie is conscious of how rare this opportunity is for them and the wider community of Beeston.

“The clubhouse will mean that we can increase the size of the club so that more children, boys and girls will be able to play football in the years ahead. We’re also planning to start a second men’s team, an adult women’s team and a couple of disability teams, so, there’s going be a lot more opportunities to play football.

“We’re determined to get it over the line as we’ve come so far and we will never get this offer again.”

If you are interested in supporting the clubs efforts by having your own plaque, email trentvalesports@mail.com or telephone Beeston FC committee member, Sarah Green on 07976 299229.