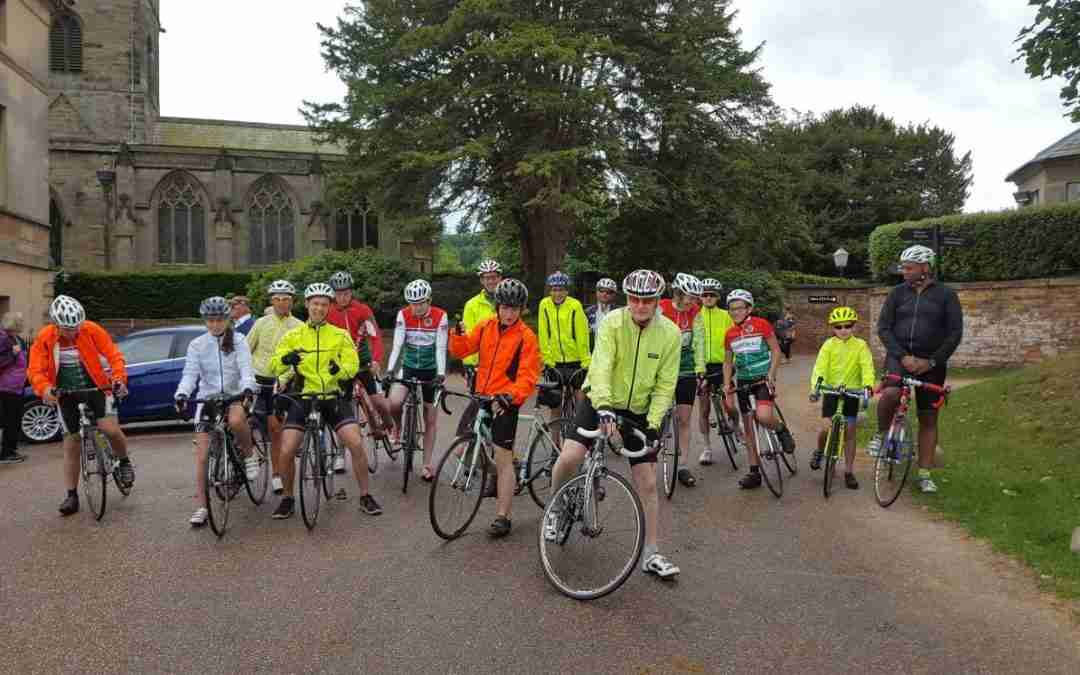 Since Britain’s cycling success at the Olympics, this countries perception of the sport has changed to an extent that it is now seen as fashionable.

Local cycling clubs across the country have benefited from this current and rising trend, including Beeston Road Club.

The club was founded on Wollaton Park by a group of cyclists on VE day in 1945. Together they formed the Beeston Touring Club, which would then become Beeston Road Club.

One of Beeston Road Club’s most popular groups are its junior group and I managed to go and watch one of their sessions at Harvey Hadden, and speak to the main coach in charge, Louise O’Reilly.

“I’m the go ride lead who looks after the junior section of the club and I’m also one of the coaches along with Lisa Reddish and Adam Smith. We are all volunteers, I work in Lincoln for Active Lincolnshire, so my job is to try and get people more active, similarly to what I do here.”

“Around four years ago, we applied to be a part of British Cycling’s go ride club, which meant that we had to have to have several things in place, such as a safeguarding officer and coaches.”

“We’ve cycled to Derby and back again staying in a youth hostel overnight.”

“Lots of parents had kids nearby who wanted to join, so we started taking in children from ten upwards and now we’ve gone down to eight. We go up to sixteen, after which they become a ‘youth’ where they then get entered into the youth leagues.”

“Coming down to Harvey Hadden in the summer is great, because it’s off road and we can work on lots of different race tactics, so some of them do little races, some do a breakaway and it just gets them used to riding in groups and practising things like cornering at speed whilst we can talk without there being traffic to worry about.”

The group have also been on cycling trips outside of their regular cycling sessions.

“We’ve cycled to Derby and back again staying in a youth hostel overnight, it was our first away trip. Some of the group also go on the velodrome along with other clubs every three or four weeks.”

Beeston Road Club, has cyclists who are there with ambitions to become a professional cyclist, but also those who just want to have fun.

“I really love cycling; my dad is really into it and we often cycle together but I see it as more of a hobby,” said Joe aged 14. “I learnt to cycle when I was three, I still remember the park in London where I learnt how to ride a bike! I started riding about two years ago.”

“Everyone has to have a way to exercise and cycling is my way. I also love the banter when I come here!”

Caitlin aged 10, finished sixth last year out of eighty other cyclists in the U-12 Notts & Derby Cycle Cross League. “I’ve been cycling for six years and I’m hoping to become a professional cyclist one day and race in the Olympics” she said.