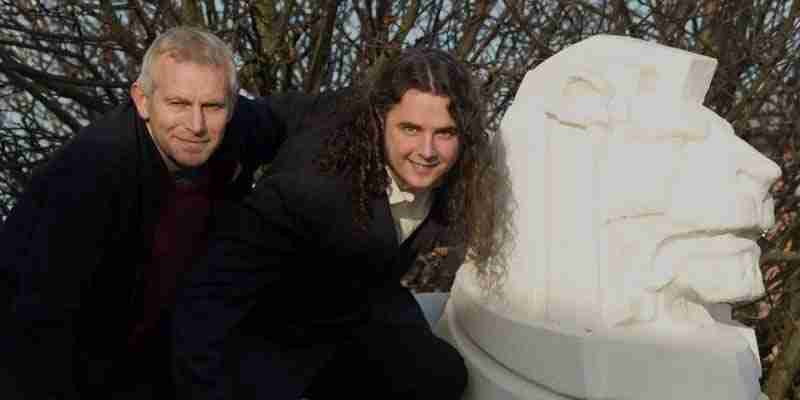 On the second Wednesday of the month, the folks from Beeston Tales gather in the upstairs space of The White Lion for an evening of storytelling, and this month they’ve got an extra special guest for a remarkable (and very local) tale…

Tomorrow, Beeston Tales will be presenting their audience with Roman de Silence, which has local significance as the manuscript was originally discovered at Wollaton Hall in 1911, where it had been waiting for around 700 years.

These days it’s kept at the University of Nottingham, but its discovery came at the height of suffrage protests, and due to the story containing themes of female emancipation, the story was silenced.

But, thanks to the hosts Tim Ralphs, Mike Payton, and the internationally renowned storyteller Rachel Rose Reid, the story will have life breathed back into its dusty pages, to reveal a tale that is very relevant to issues being raised in society today.

“Themes of gender identity make this an interesting story for modern audiences, and gives the tale a prescient quality.”

The main character, a twelve-year-old named Silence has been brought up as a boy, despite being an incredibly beautiful girl. Being the young age she is, and the upbringing she’s had, she can’t decide whether it would be better for her to be a boy or a girl. This simple-sounding concept is packed with societal questions, gender politics and the question of nature vs. nurture, where Nature is a character in the story.

It’s an adventure in identity, an exploration of what the roles were for boys and girls, and an ultimate dilemma for Silence and the society she’s living in. These themes of gender identity make this an interesting story for modern audiences, and gives the tale a prescient quality.

Rachel storytelling takes her all over the country, and she’s currently touring, but is stopping off in Nottingham (and Beeston) especially to visit and research the manuscript.

The event will take place tomorrow, Wednesday 11th July, at 7:30 pm at The White Lion.

Tickets £5 in advance, £6 on the door, available from The White Lion, or online at www.timralphs.com/beeston-tales.

Inclusive tapas and tales ticket £12, available only in advance from The White Lion. All advanced tickets including meal ​tickets must be purchased at least 24 hours before the show.