Beeston up Close and Personal

By by John Cooper 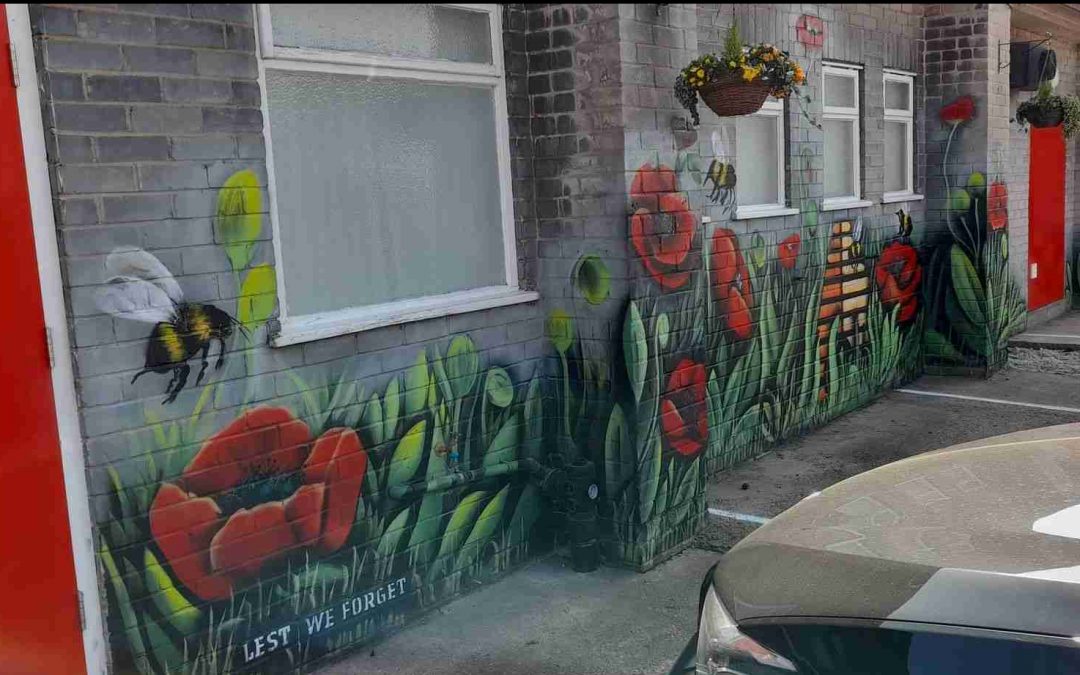 Beeston continues to thrive, with loads more exciting places opening in the town centre recently. More in the pipeline too, by the next issue there will hopefully be no more empty units left!

Essen
The writing on the windows says it all – deli, wine, homeware and all of the cheese! Already proving very popular, particularly as it has plenty of indoor seating. 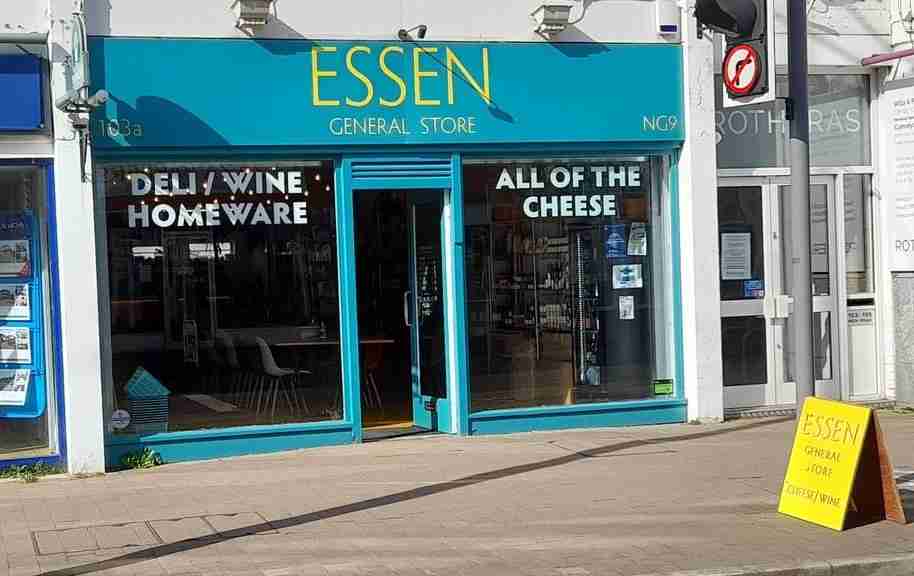 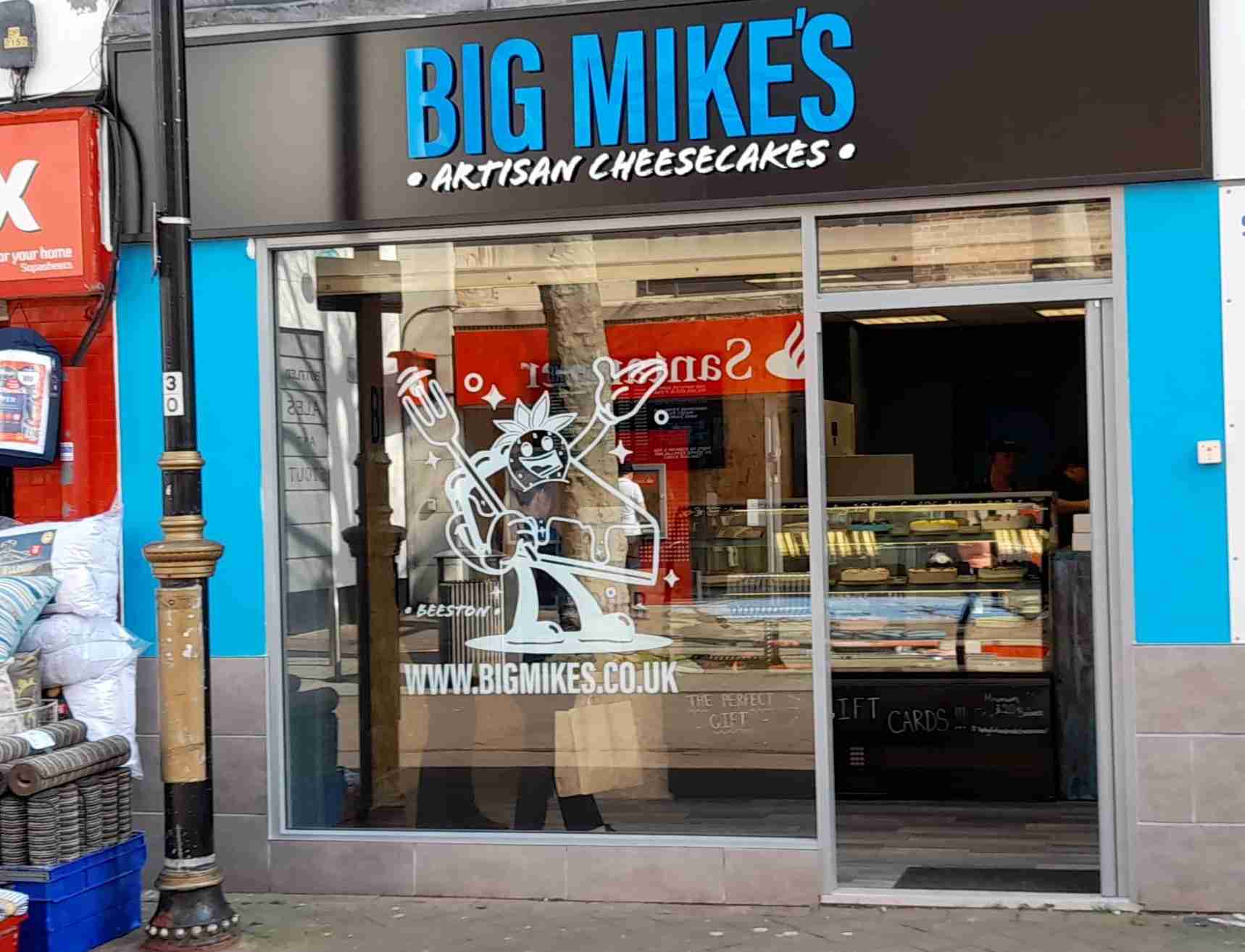 Beeston Halal Food Store
A tardis-like store which is packed with foodstuffs from around the globe. Really good quality, and loads cheaper than the supermarkets. 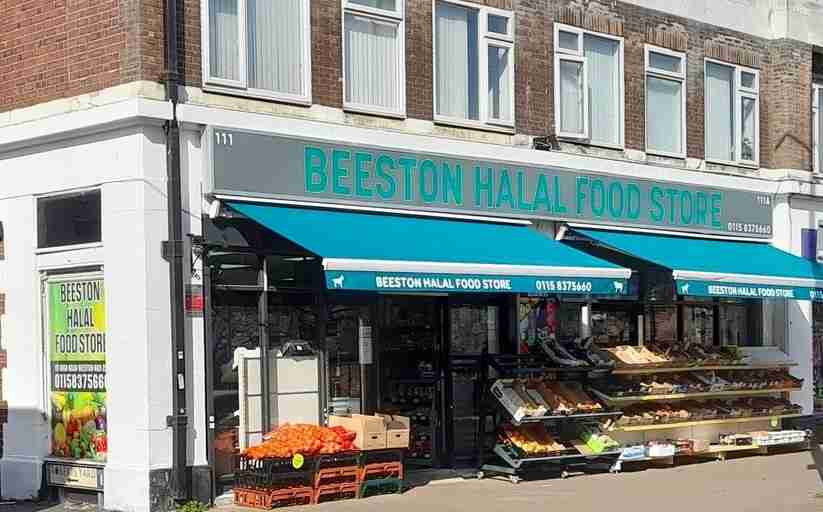 New street art at the British Legion (cover photo)
Not a new venture, but a simply beautiful mural by Anna Wheelhouse.