Booze of the World 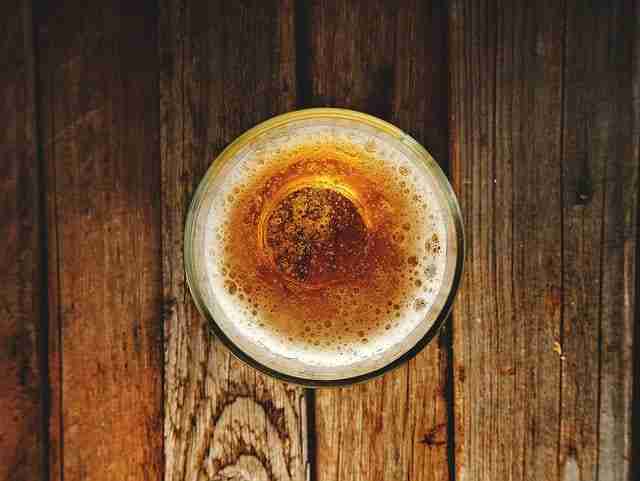 Often, the best way to take the pulse of a town is to check out its pubs. The health of these is the health of an area: if they are boarded up, run down, or too terrifying to enter, it’s a safe bet that the surroundings aren’t going to be great.

On that basis, Beeston is in rude health. We’ve long had a strong reputation for pubs: Beeston has often been mooted with having the highest density of drinkeries in the UK. We’re right by the source of the best water for ale in the world: the beer that the Trent is brewed into is world renowned. Of course, the only way to prove this is to go out there and get some hard-core journalism done: to visit every pub in Beeston to give a comprehensive picture of how we’re doing. You might have spotted us a few Saturdays ago, first strolling, then staggering, then crawling between pubs.

This isn’t the first time: four years ago The Beestonian, then a fledgling magazine, took a look round and printed up the results. We’d expected to register a decline, all these years over. We were surprised to find that this wasn’t the case.

You’ll find the results inside. Pubs are famously under a hell of a lot of pressure, with greedy Pubcos and loss-leading booze in supermarkets just two challenges pubs must counter. How they do this was the most revealing part of the survey: rather than stay the same and slip into decline, they’ve diversified, changed what they offer and created a much stranger estate of boozers than ever before. Very few pubs are just straight forward pubs anymore, and the imagination, entrepreneurism and sheer verve of some were inspirational, and testament to the spirit of Beeston. We even found a new, albeit micro, pub had opened.

Also within you’ll find pages stuffed to the margins with stories, news and all things Beeston. This town does not sit still, making our mission to celebrate the place one we never take lightly. So if you see one of the team at the bar while reading this, they probably won’t say no to a pint. Cheers!