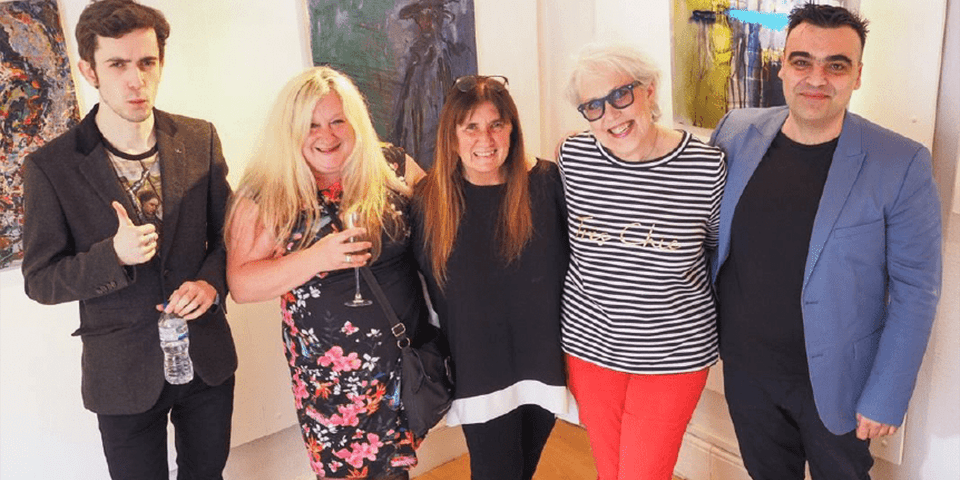 For those of you that didn’t know, Beeston has it’s very own tourism ambassador in Marysia Zipser and this year marks five years since her interest in local heritage blossomed into a fully-fledged organisation promoting both local and international artists – Art, Culture, Tourism (ACT).  By Debra Urbacz. 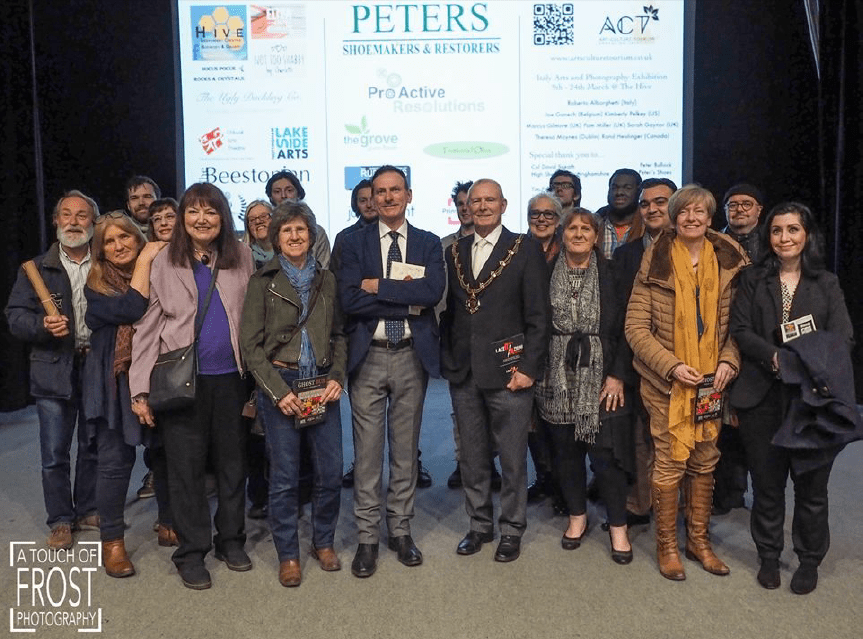 Marysia originally moved to Beeston in 2012, to retire and continue with her writing but after exploring the local area her head was quickly turned by the rich tapestry of its heritage, as well as an appreciation of its wealth of green spaces to enjoy. Determined to spread the word she has since made connections with creatives all over the globe which has earned ACT international status.

It’s been an exciting five years for ACT! Since the birth of her networking events, Marysia has collaborated with artists, photographers, writers and filmmakers alike with impressive results! She herself is inspired by nature and feels that connections are made naturally and she has allowed ACT to grow organically via the ‘opportunity’ pathways.  She is a professional promoter of People and Places.  When I asked her for the highlights since ACT started she mentioned these as her top five;

We are delighted that Marysia is still finding the energy to plough into her projects. This year she is relaunching her popular networking evenings and revisiting the theme of Cultures Crossing. Appearing at different locations, on the last Wednesday of each month, around Beeston and Nottingham, Marysia will be pulling together artists, photographers, poets, musicians, storytellers and performers in a showcase of their work around this theme.