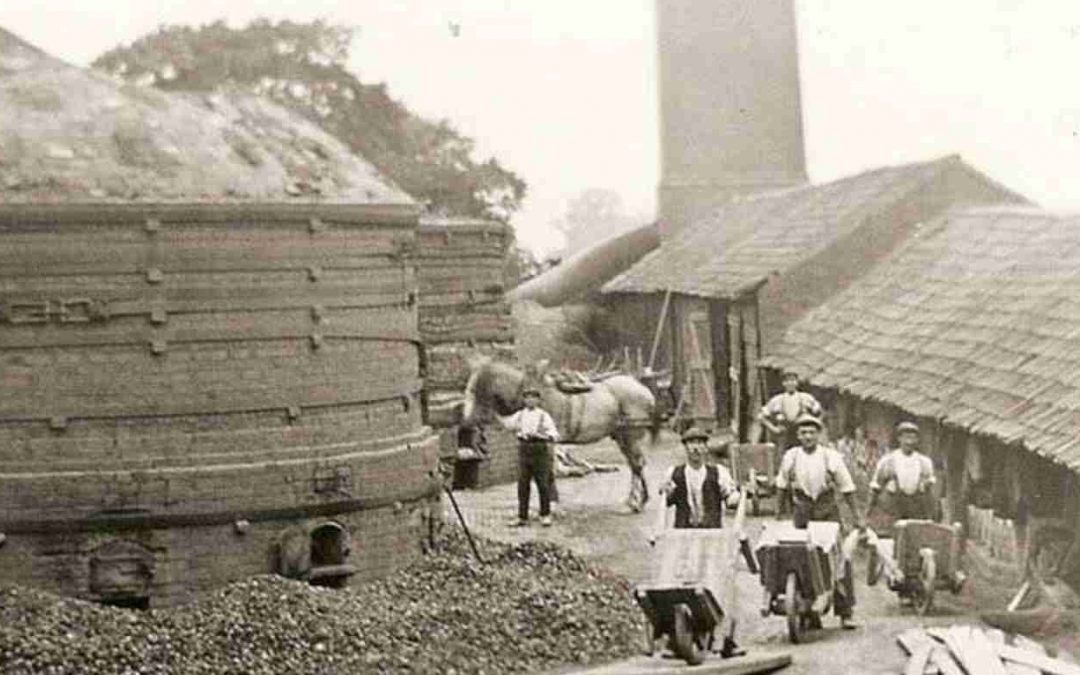 Chilwell was originally a hamlet on the road from Nottingham to Ashby-de-la-Zouch. It is mentioned in the Domesday Book, but along with Toton it became part of the parish of Attenborough. Suburban development spread gradually from Beeston along Chilwell High Road.

Chilwell’s industry in the 18th and 19th century was mainly agricultural and horticultural. Hosiery and lace manufacturing was also to be found in the area. One of the other industries found in Chilwell around this time was brick making.

Chilwell Brickyard was located off the top of Field Lane. The entrance was off the corner at the bottom of School Lane. The exact location of the brickyard is where modern day Leamington Drive and Letchworth Crescent meet. The original entrance to the brickyard off School Lane is still there and is now a cut through to the houses on Leamington Drive. 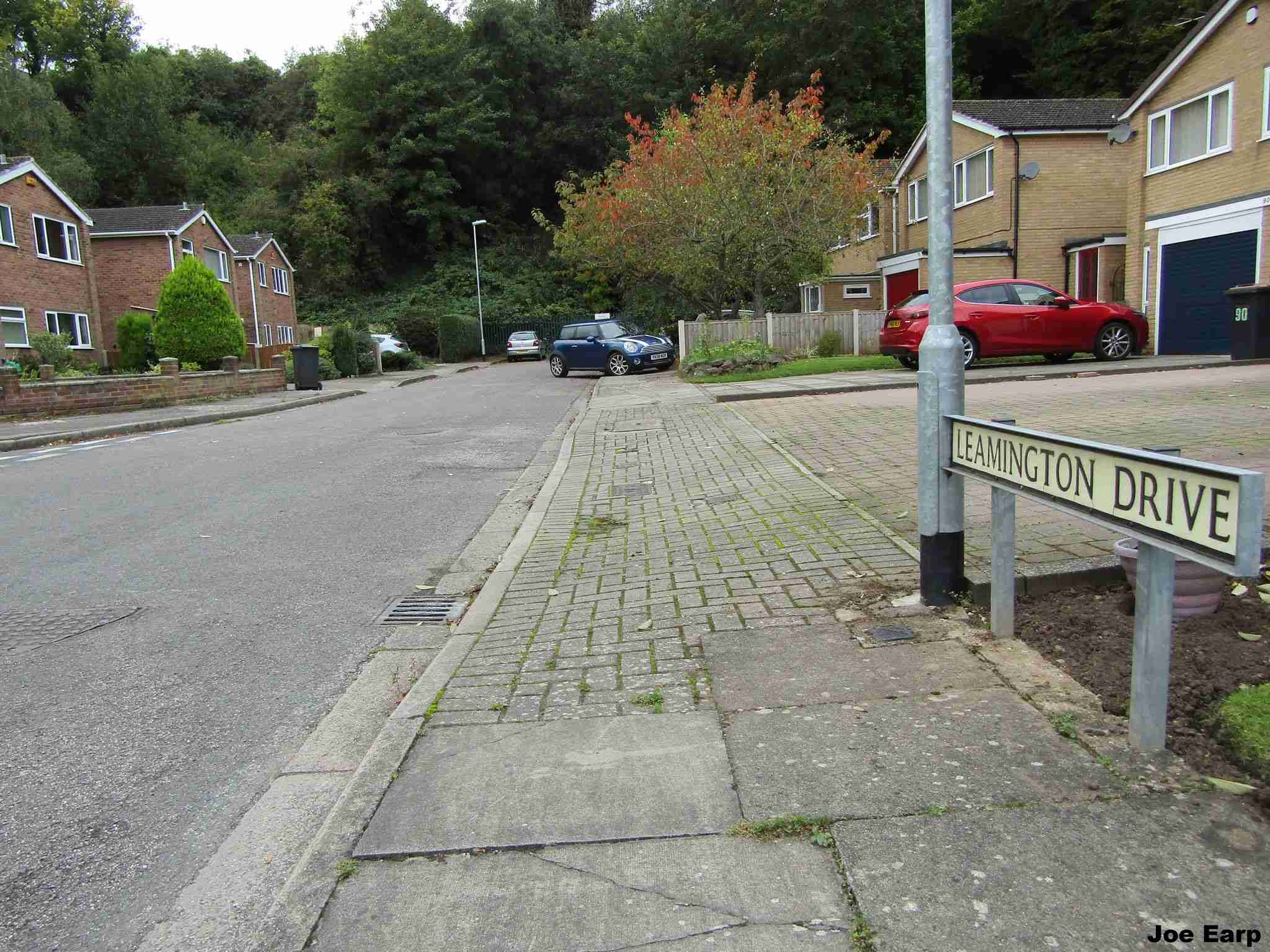 The brickworks at Chilwell seem to have been worked by several generations of the Thompson family and was in operation for well over 100 years. The earliest date found for the Thompson family at the works is 1865. From other information found it seems that the brick works was possibly started up to twenty years earlier then that.

Edward Thompson of Breaston had taken over the Chilwell brickworks on the 31st of December 1865. It had previously operated as J.G. Thompson & Company. This company had been owned by John Garton Thompson of Chilwell and Richard Thompson of Chellaston. The latter two of this partnership had retired from brickmaking. As a normal time span for a brickmaker was up to twenty years, it would seem plausible that John Garton Thompson started the brickyard around 1845. With Edward Thompson taking over the business on New Years Eve 1865 and an entry in a trade directory for a Henry Thompson at the works in 1876, it appears that Edward Thompson owned the business for around ten years. 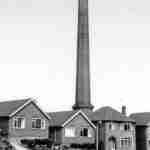 The first trade directory entry for a owner of the works is for Henry Thompson in Kelly’s 1876 edition. This entry continues until 1908 when the entry reads Henry Thompson (exors of). Kelly’s 1912 edition then records William Thompson at the works. This would suggest that Henry had passed away and William took over ownership of the brick works. It is quite possible that William was Henry’s son. William continues to be listed for the brickyard in Kelly’s Directory up until the last available directory in 1941.