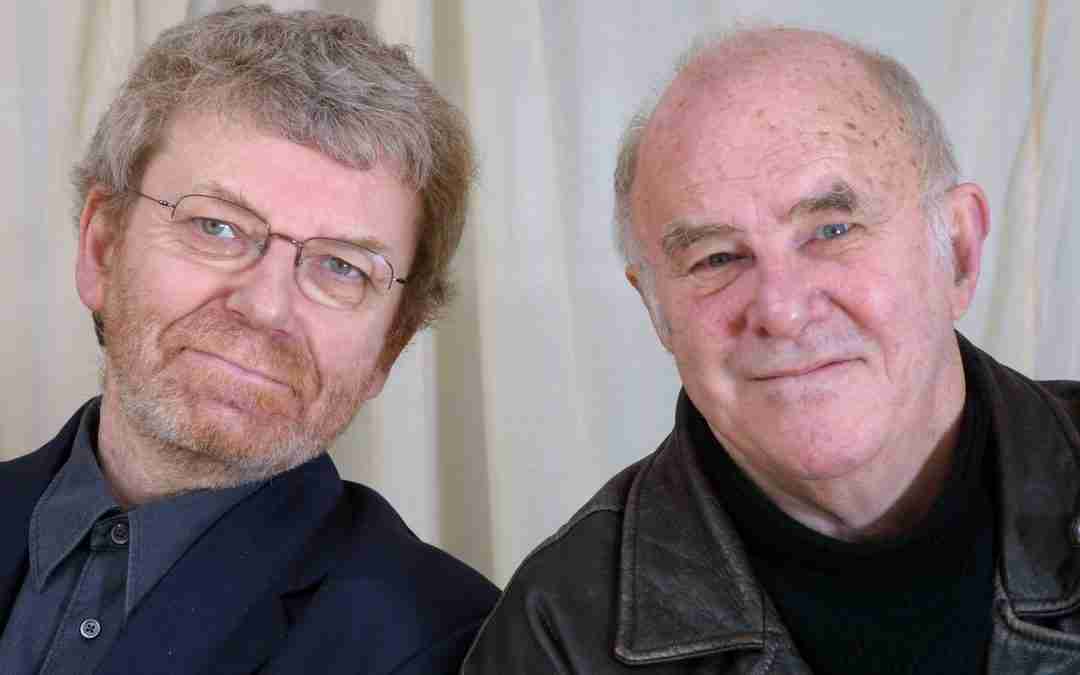 Oddly, he is least well-known for something he has been doing for fifty years: writing songs, or, more precisely, writing the lyrics for songs that, since they met at university in 1967, have been set to music by Pete Atkin. Between them they have produced a dozen albums of songs in two ‘waves’: firstly, in the late-sixties and seventies and then, following a revival of interest, in the late-nineties and noughties. Their last album – and, due to Clive’s failing health, it will literally be the ‘last’ – was ‘The Colours of the Night’ in 2015. The songs deal with a range of subjects and the music is equally diverse and hard to categorise: in turn, melodic, bluesy, jazzy, ‘tin-pan-alley’, delicate, brash.

A lyric is looking for its music, while a poem has already found it

Of the song-writing process, Pete says: “Clive and I have a shared fascination with the mysterious way in which words and music can work together: how music and words together can add up to something different from what each amounts to on its own.” It’s tempting to see these songs as poems set to music but Clive is adamant that there is a distinction between lyrics and poetry: “A lyric is looking for its music,” says Clive, “while a poem has already found it.”

Pete Atkin is appearing at Beeston’s own ‘Second Time Around Folk Club’ in the room above The White Lion on Friday 30th June for what will be an intimate and exclusive gig. This event is sold out – email colintucker18@gmail.com for cancellations.