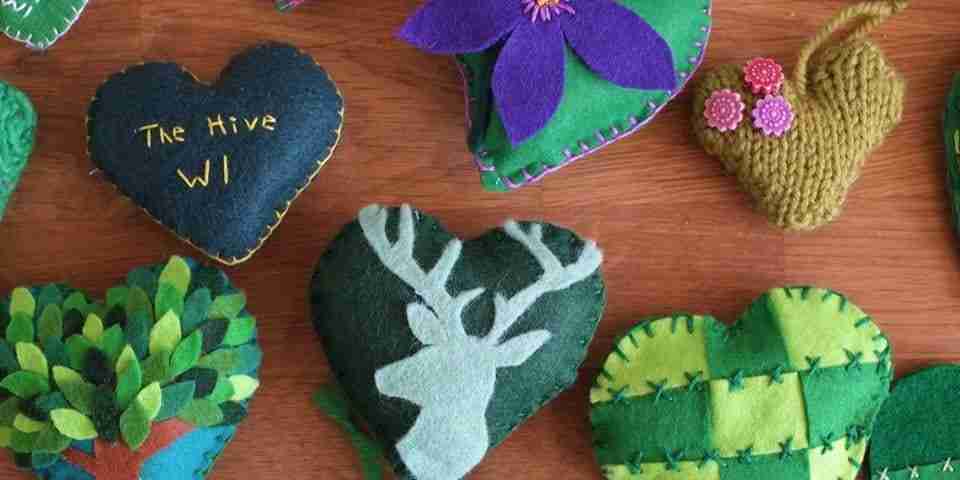 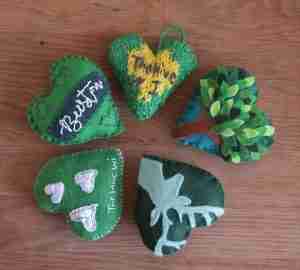 As we rapidly approach spring, buds are bursting, branches are blossoming and the spikes of green that have been shooting up through the earth are now sporting their familiar yellow bonnets. If like me, you are always delighted by these markers of new life, then you may also be one of those Beestonians who enjoys the abundance of green spaces we have surrounding our town. Warmer days, with longer periods of daylight, encourage us to leave our cosy homes and embrace the opportunity to get a bit of fresh air and sunshine between the showers.

With the threat of climate change almost at its most critical point, it is clear that fast action is needed to preserve nature’s treasures. There are a number of national campaign groups that work tirelessly towards this but there are also positive things happening right on our doorstep. Making the least impact is key to our planet’s survival, so it makes sense that putting a stop to harmful activities would have the biggest impact – you will be more than aware of the plastic problem. The Climate Coalition is the UK’s largest group of people dedicated to action on climate change – they have 15 million members from all over the UK.

Launched in 2015 and promoted by stunts such as turning the BT Tower green. The #showthelove campaign has led to some positive and dramatic changes. On Valentine’s Day in 2015 a cross party pledge was made to tackle climate change and this was pivotal in the UK taking a global leadership role in reaching the first international climate commitment – the Paris Agreement.

#showthelove has been championed by institutions such as Lords Cricket Ground, which announced a switch to 100% renewable energy in 2018. By which time the movement had reached 126 million people. 100,000 of them made, wore and shared green hearts and 80 MPs got personally involved. An incredible 600 community events happened over the UK in 2018 and the first Green Heart Hero Awards were held in Speaker’s House.

Beeston’s own ‘buzzing branch of the women’s institute’ have extended their creativity to promote Show the Love 2019. The (aptly named) Hive WI is just entering its second year and from the beginning saw a lot of interest in environmental issues among the members. Litter walks and wildflower planting have been just some of the suggestions already put forward, so a national project like this immediately attracted their attention.

Where you end and the environment begins is a really blurry line. Whether you are able to see plants and green spaces in your day-to-day life is proven to have an effect on your mental health.

Jenny-Marie Gale, president of the The Hive WI spoke of her passion to combine creativity and projects with purpose. She believed #showthelove was an important way to ‘raise awareness about damage done ignorantly, not really consciously or maliciously, to our planet.’ She felt that now is the time to focus on reversing that damage, ‘not just for the sake our wildlife, but also for future generations.’ She also pointed out that The Wi is all about education, so a campaign like this fits well with that. Education starts with conversation. 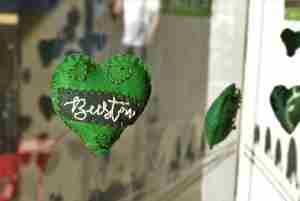 One of the members Rosa Davies was attracted to The Hive WI by their ‘strong environmental focus and involvement in campaigns like #showthelove. She feels that ‘the WI is no longer seen as outdated and has a strong modern message’ which resonates with many people in society currently. If you follow the news you will no doubt be aware of the climate marches that are happening all over the globe and that Greta Thunberg a 16 year old Swedish political activist has just been nominated for a Nobel Peace Prize. It’s big news people!

Rosa mentioned the Trees of Beeston section in the Beestonian and how a simple idea like that encourages people to be aware of and appreciate their natural surroundings. And this is what the #showthelove campaign is all about. ‘Where you end and the environment begins is a really blurry line. Whether you are able to see plants and green spaces in your day-to-day life is proven to have an effect on your mental health.’ The handmade hearts that symbolise this love for our environment are shared with the community to prompt a response – to encourage people to start a discussion. 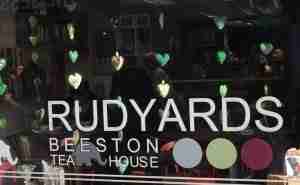 The collection of hearts took about two months to make and members found the process itself both mindful and ‘addictive!’ They were put together by the sub groups who meet at the Wednesday Café Society or for a Saturday Crafternoon. The intention is, now that they have made a set of hearts to display, that they keep adding to them to increase their impact each year. When I went along to watch the ceremonious hanging of the hearts, at Rudyard’s Tea House, I was inspired by the individual messages conveyed in each one.

Many are cut out of verdant green felt in various shades but there are also hand-knitted hearts, all have been lovingly embellished. I spied a miniature tree, a stag, a rainbow and flowers embroidered in vibrant colours. Of course there is one dedicated to Beeston. The effort that has been expended on every single heart makes it that bit more meaningful, each representing an element of nature that we hold close to our own hearts. You will be able to enjoy them in situ until the end of April. 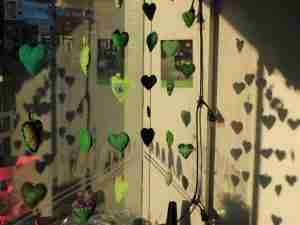 Making a commitment to collectively save our planet is something we can all get involved with by making conscious changes that show how much we really do love this incredible spinning sphere of rock, gases, minerals, water and delicately coexisting ecosystems.

You can find out more online at www.theclimatecoalition.org