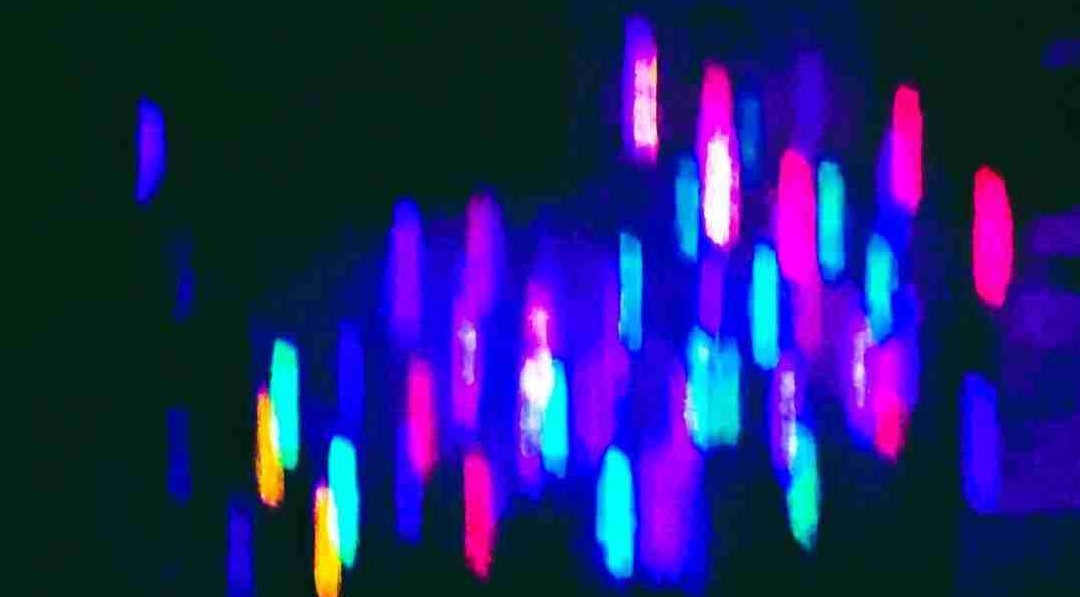 The festive period can be a difficult time for many; not everyone has a secure and happy home to look forward to at Christmas. One young man, who has been struggling with his home life, was so grateful for the care and kindness he received at the hands of the Broxtowe Youth Homelessness team (BYH) that he decided to say a public thank you and made a short film about their fantastic service.

I invited Casey Soma to meet, and to talk about what I had perceived to be his incredible achievements, after discovering him online through his promotion for an upcoming event. It was the film he had written and directed in celebration of the work of BYH that immediately grabbed my attention; by following links on his Facebook page I could see that there was a huge backstory.

Casey tells me he was just 18 years old when he first contacted BYH regarding his difficult housing situation. The genuine care he received from the staff at the centre had a very powerful influence at the time. Although Casey lives with his mum, the circumstantial role of having sole responsibility as a young carer for his sick mother and his autistic older brother had make the situation untenable. He needed urgent help. Pretty soon after he was welcomed into the BYH ‘family’ it became apparent that Casey’s mental health was not in a good place either.

Fortunately, this story has a happy ending. The dedicated team at BYH were able to support Casey with signposting to relevant services, short term goals and strategies for managing his worries. He had a keen interest in filmmaking and, despite being unable to complete his college course due to complete overwhelm, Casey did manage to see his first film project through. Look Up is an uplifting fifteen minutes, charting a spiritual lost young man transcendence to self realisation, and a catalyst for many of the ideas that underpinned his further projects.

Casey felt fortunate to have met ‘the right people’ at Nottingham College and was encouraged by the tutors and fellow student (Victoria) with whom he formed a solid friendship. At the tender age of 17, sofa surfing and trying to manage his deteriorating mental health, he considered how he could reframe his negative experiences through creativity. At a local youth centre he met an influential man called Errol, with roots in sound system culture, who shared with him the power of art movements, music and culture instilled in him by his Jamaican heritage. He recalls how Errol ‘put him on the spot’ by asking him to play something. Tentatively he picked up his guitar and sang. Errol was wanting to get back into producing music, and recognised Casey’s talents. What started out as a creative partnership became a great friendship. 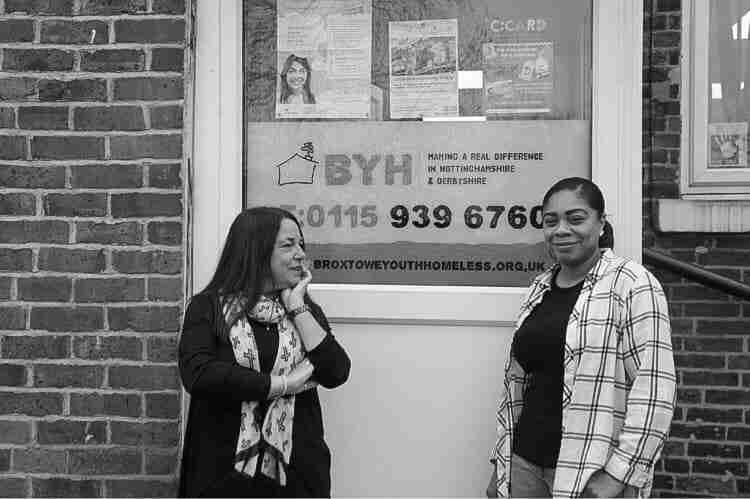 Feeling that there wasn’t anybody that could help him lift himself completely out of his mental and spiritual turmoil at that time, Casey recognised that creativity could be used as a way to salvation. He knew that he needed a creative outlet, to enable him to channel the range of difficult emotions he was experiencing. He had been writing poetry for as long as he could remember and this he maintains continues to be ‘a method of pure and honest communication’ with himself. There is a beautiful piece of writing by Casey published on the UNESCO City of Literature blog in which he outlines his spiritual transcendence through art.

‘Imagination is the remedy for absence. Where there is a void, a sense of desolation, hopelessness and despair can be filled with light and vibrance just by thinking about it.’

In adverse circumstances, Casey formed ‘Mad Truth’ back in 2018, describing it as ‘an arts organisation based around the power of creative expression for improving mental health and promoting personal growth,’ using creativity as a powerful healing tool, allowing individuals to find their resilience. The name ‘Mad Truth’ is the title of 1970s Bristolian punk band The Pop Group’s first single. It is a call to action, an acknowledgment of truth, beauty and love, ‘sister read on, future’s in your hands’. 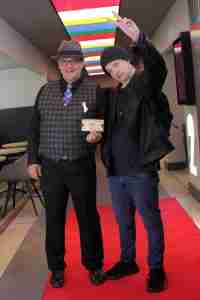 Casey believes that ‘we can use creativity as form of mindfulness to access resources within us that are yet unmanifest and unknown to us.’ Since then he has woven a rich tapestry of words, music and visuals together to produce an incredible body of work – part of which is the BYH film which was shown at ARC Cinema in Beeston in September and raised significant funding for the charity. The film beautifully demonstrates the nurturing relationship that the team at BYH foster with the young people that come to them for guidance and support and gained accolades from many, including Independent Councillor for Stapleford North, Richard D MacRae.

“Casey did an amazing job of pulling the short film together and thanks to Casey and the kindness of the Arc Cinema we raised over £1300 to support the work of BYH. It was an honour to see a young director have his work shown on the big screen and I am forever grateful.”

The narration, a conversation mainly between Casey and Manya Beneson on a return visit to the organisation, illustrates how Casey benefited from their input and the progress he has made since that first meeting in 2018. It’s a visually striking piece of film, light and luminous colour flooding in continuously, beacons of hope. Powerful imagery is depicted in the stills and video; solemn faces, outstretched hands, dark rainy streets and a cardboard city are juxtaposed with smiles, hands reaching out, lights illuminating the inky blackness and blue skies. The soundtrack, also written and performed by Casey, echoes the highs and lows.

There’s a constant fluidity within the lava-like prismatic overlays– a feeling of moving on, the promise of better days. Candid shots of the team at BYH team reflect the easy atmosphere they create at the centre. We learn that they have a ‘snug’ where young people seeking compassion and understanding are listened to and supported. Casey’s words speak of the kindness, generosity and encouragement he experienced. There are signs of the spiritual aspects of his growth and echoes of a new mantra adopted from the William Ernest Henley poem Invictus ‘I am the master of my fate, I am the captain of my soul,’ a quote passed on to Casey by another friend and mentor (Andrew Henshaw). 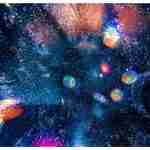 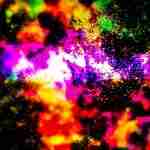 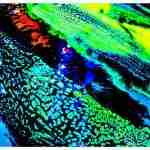 Casey’s latest project is even more ambitious. I Dedicate my Life to Peace is a unique art installation which you will be able to experience at The Carousel on 25th November and at Nonsuch Studios on December 2nd. The piece focuses on themes of change, hope, spirituality, healing and the real world power of creative action. He describes it as a combination of film, photography, graphic design, spoken word, visual arts and music.

Tickets are available via the link below; admission is free but donations are encouraged and very much appreciated.

You can check out Mad Truth by