From Chilwell to the Baftas 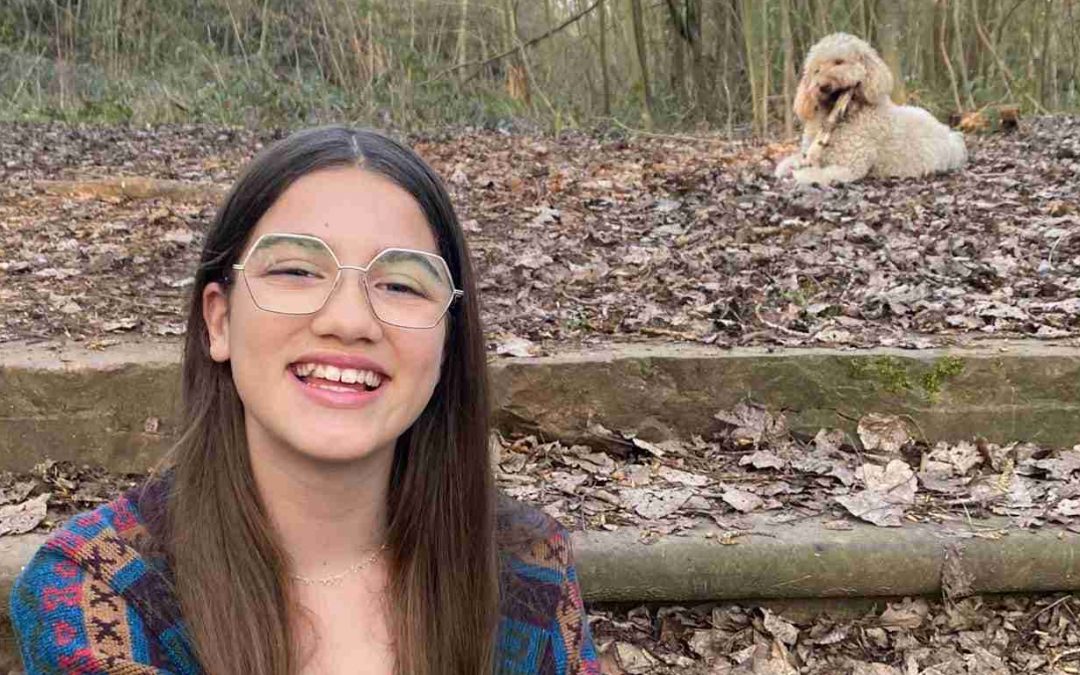 Hats off to 12 year old Lowri Moore from Chilwell, who found herself on the red carpet at the Baftas as a guest of film director Jared Bush.

When she was aged just 9, Lowri wrote to Disney to ask if they could create more positive female role models who wear glasses. She said she sent the letter at the time because she was the only person is her family who wears glasses, and “felt a bit alone and didn’t feel like I was beautiful enough.”

Jared Bush, who wrote and directed Encanto, said that at the time of Lowri’s letter they were already working on the glasses-wearing heroine of the film (Mirabel), but couldn’t reveal any details at the time.

Encanto was released at the end of 2021, and Disney sent Lowri a special drawing of Mirabel by one of the film’s artists, Jin Kim.

In March this year Lowri was invited onto BBC Breakfast along with her mother Cyrilyn to talk about how her wish had come true. Live on air Jared Bush explained that he was attending the upcoming Baftas, and that he would like them to join him there. Encanto won the category of best animated film.

It’s great to see someone so young getting recognition for something really positive like this, hopefully others like Lowri will inspire even more representation in the future. 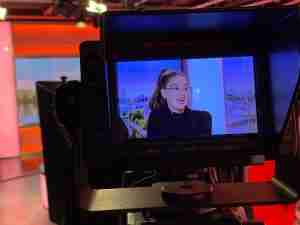 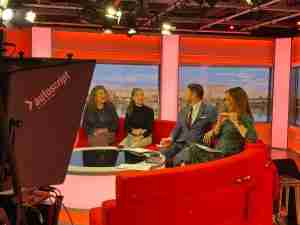 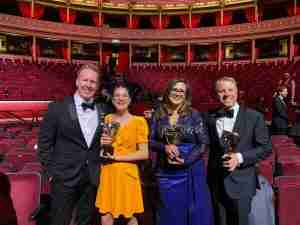