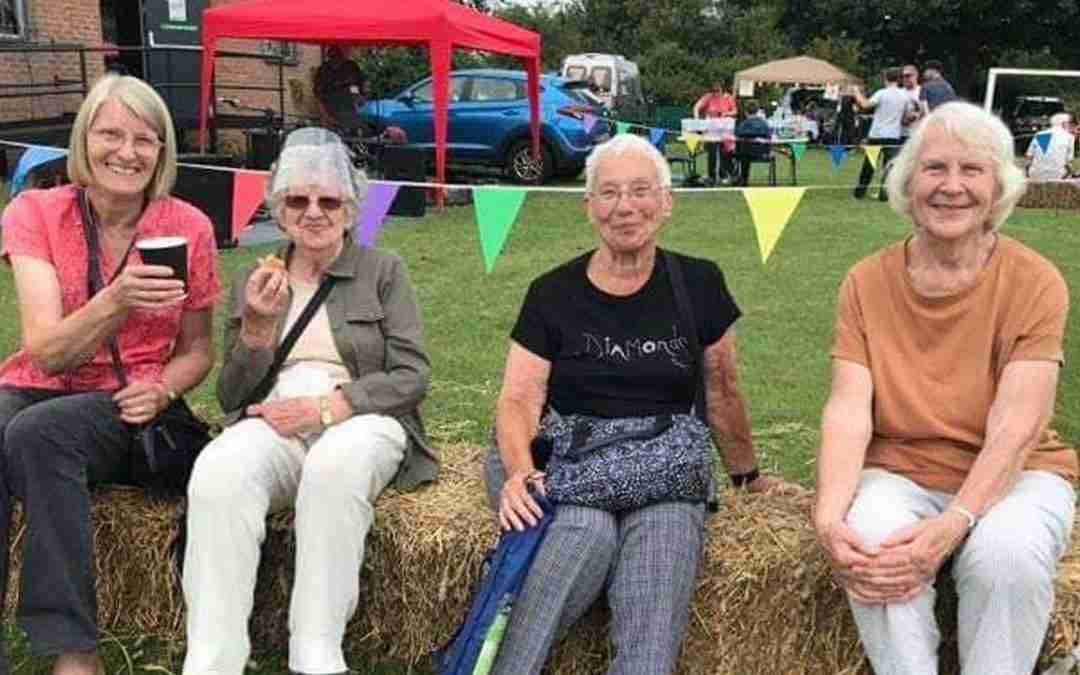 Last issue we previewed Beeston Rylands Community Association’s Summer Gala Day. It turned out to be a fun packed event that was filled with optimism, ice cream, hay bales and laughter.

It was a real delight to see the fields at Leyton Crescent full of families, friends and children soaking up not only the (rare) glorious sunshine but the atmosphere of a bustling community finally being able to reunite after months and months of isolation and distancing. 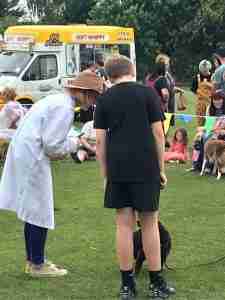 There was an excellent dog show hosted by Janet and Dylan, who had the difficult job of judging all of the eager canines showing off their waggiest tails, best rescue credentials and much more. Children enjoyed the music and games hosted by our lovely Amanda-Claire, and most of the adults couldn’t help but simultaneously join in, albeit the less confident ones such as myself who had to revert to the awkward chair shuffle perched on the hay bale arena! This was made even more pleasurable by the talented John Cunliffe who played a set of acoustic live music.

There was also an array of stalls with an impressive assortment of information and products to sell. Sandie and Sarah from the Boat House café manned the community centre’s kitchen, cooking delicious hot cobs and providing endless teas and coffees.

One glorious aspect of the previous 18 months is that the community association has been fortunate enough to build on their partnerships with local volunteers and businesses to unite and share resources and knowledge when times were tough. These connections have informed future planning and hopefully allows us to provide many more community events.

It was fantastic to see a vibrant representation of Beeston’s community groups offering awareness and support, including Broxtowe Community Project, Incredible Edibles, and Parkinson’s UK. Riverside Crafter, Burchell Collective, and cards by Katie and Julia, were some of the independent crafters that also contributed.

No gala would be complete without a traditional raffle, which rounded the day off nicely with the nostalgic suspense that a handful of raffle tickets offer, there was some brilliant prizes donated by local businesses, with maybe the most sought out prize being the free tickets to the Arc Cinema.

There were several youngsters negotiating tickets and prizes, it was heartwarming to accidentally hear the conversation of a group of teenagers swapping and even gifting prizes to others to pass on to their loved ones.

It is safe to say that the day was a huge success, not only with the weather and turnout of Beeston locals but a real sense of warmth and joviality was contagious in its healing abilities, here’s to many more Gala Days!