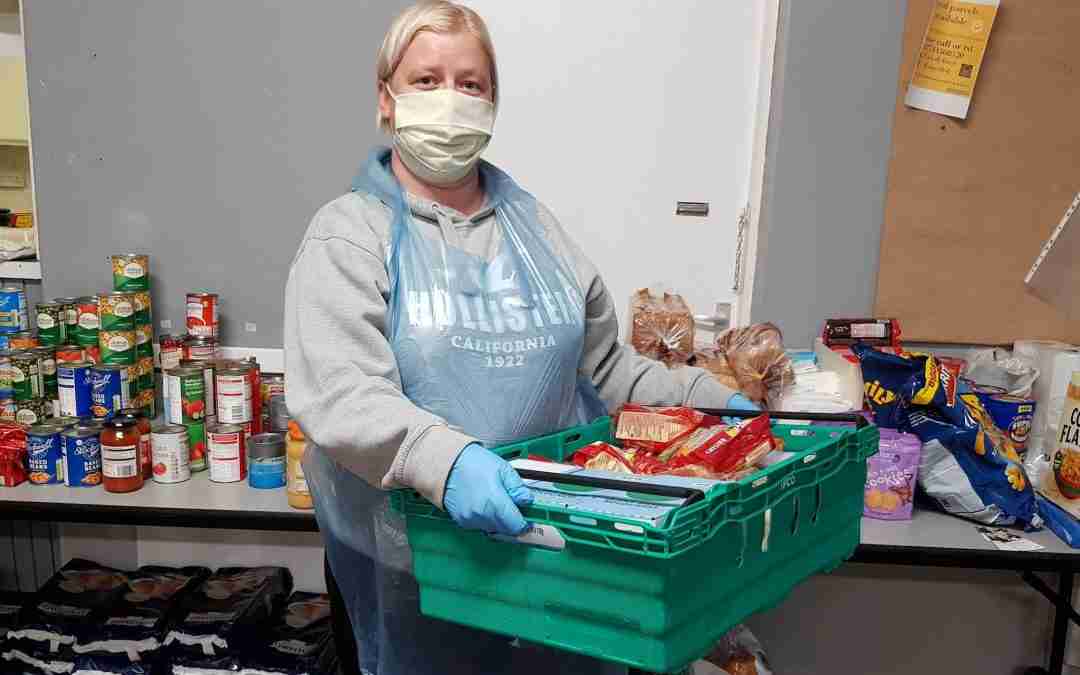 A football club in Chilwell provided free meals during the half-term break.

Phoenix Inham FC helped 140 individuals as they joined a number of restaurants and cafes across the country in feeding disadvantaged people.

The club’s efforts have been recognised on Twitter by Marcus Rashford who has been a leading campaigner in trying to end child hunger in Britain.

But the scheme was not extended during half-term – a move which prompted widespread criticism.

Richard Ward is the chairman of Phoenix Inham.

He said: “I think it’s disgusting.

“There’s a lot of parents who have lost their jobs and suddenly you’ll go from having a permanent wage to having nothing whilst trying to afford a mortgage and everyday household bills.

Richard was born in Chilwell so knows the importance of providing food and support to the local community.

He added: “We spoke to a lady whose partner was furloughed back at the beginning of lockdown and sadly on Monday they received a phone call saying they’ve gone into liquidation.

“They’ve got a family with two children who they now can’t afford to feed.”

Latest government data shows that the percentage of students eligible for FSM’s has increased across all schools from 15.4% in 2019 to 17.3% in 2020.

That percentage is only going to increase with the number of people losing their jobs during the pandemic. 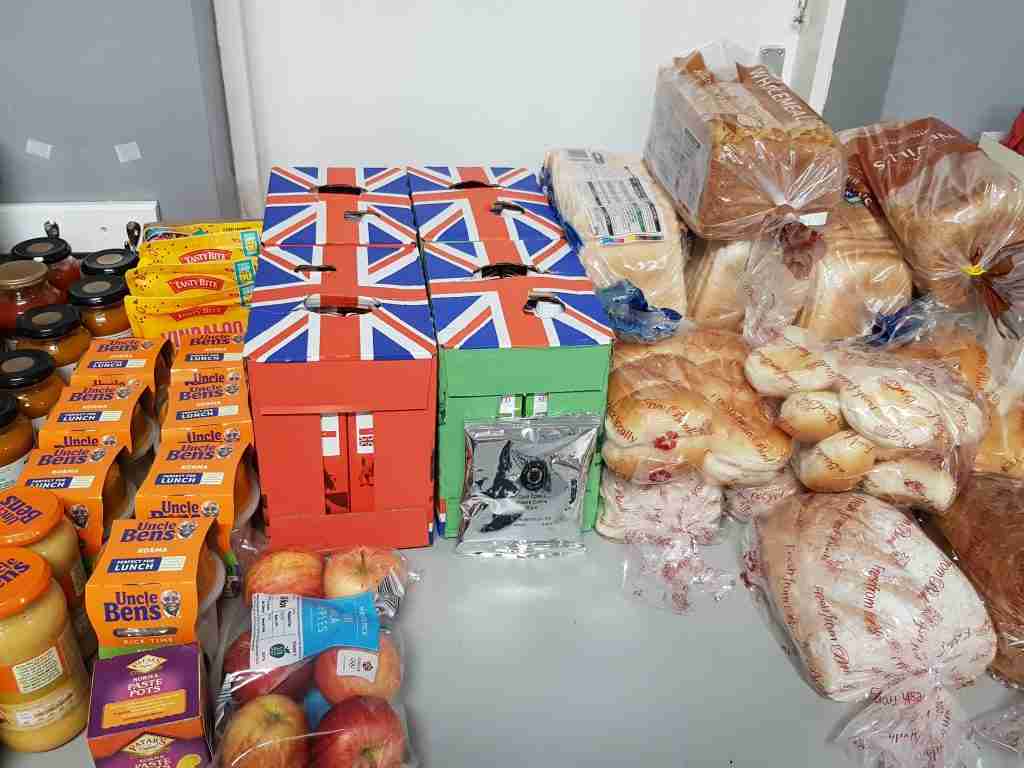 32-year-old Kylie Goodband has been volunteering at the club after recently losing her job as a carer.

She said: “If I was in need then at least I know that I’ve got people to come to when I need it.”

“I’ve got a lot of free time on my hands at the moment so I like to help out as much as I can.”

The Beestonian have asked Broxtowe MP, Darren Henry, to comment after being one of over 300 MPs to have voted against extending the FSM scheme.

Mr Henry has yet to respond.