How Beeston FC are bouncing back from the pandemic 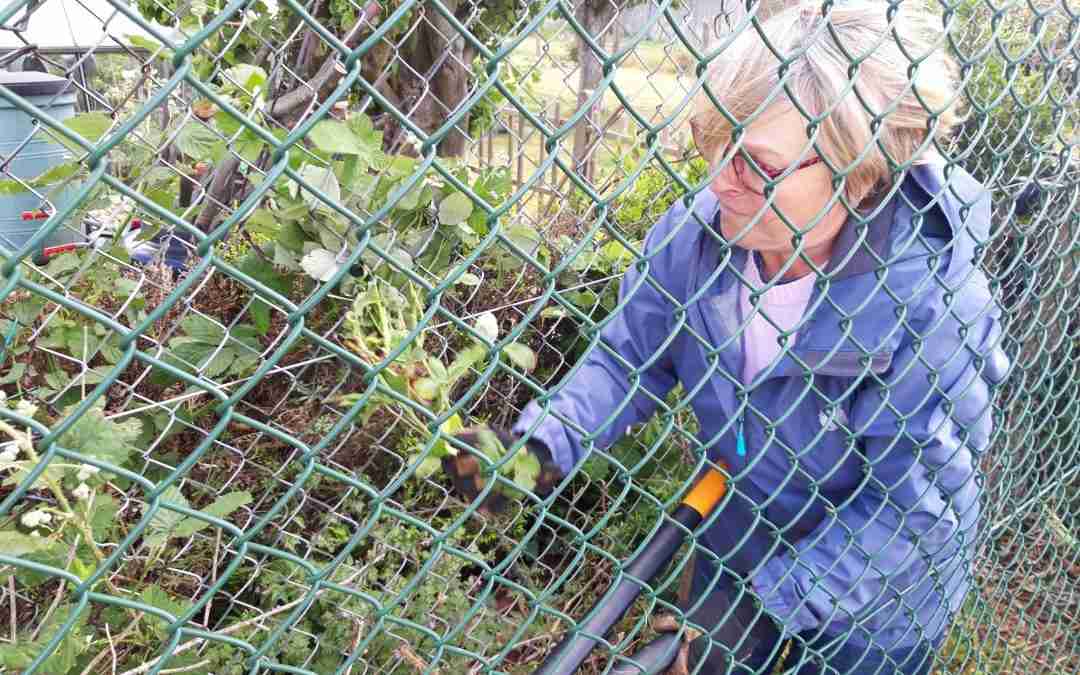 Whilst professional football makes its return to the sounds of artificial crowd noise, Beeston FC are also trying to adapt to a new normal.

The club’s senior and under 18 teams are gradually returning to training, after the FA announced that clubs were able to train in groups of five with a coach.

At the same time, strict measures have been put in place, including players having to fill out new medical forms to see if they’ve had the virus, whilst regular use of hand sanitizer is being used by all.

Changing rooms and toilets have remained closed and players are encouraged to leave the site promptly at the end of training.

“It’s a bit strange and the training sessions take quite a lot of planning because they have to be socially distanced, but it’s gone well so far.”

Unfortunately, the lockdown happened just as the club were hoping to gain some off the pitch momentum, with fundraising events lined up in March and April being cancelled.

The club have been fundraising, due to them needing £50,000 to receive a near £500,000 grant from the Football Association and Premier League, as they plan towards renovating the old Plessey sports ground to build a new clubhouse.

However, Charlie tells me that whilst they still need to raise over £8000, the club have been given the go-ahead to start work on the site.

“We’re hoping that we’ll be able to start the on-site building work In mid-July, that’s our hope.

“We were expecting to hit our target by the end of April, but because of the COVID-19 situation, it meant that some organisations that were going to give us money, weren’t able to.”

To reduce costs, the club have begun clearing out the site themselves, with help from members of the Trent Vale squash club and among others, local councillor, Kate Foale (pictured above.)

“It’s a nine-acre site. Six acres will be used for football, but what about the other three acres of space?”

“We’ve also been emptying the old clubhouse of everything. There were some 30-year-old football boots, which had been cast into the corner of a changing room after maybe somebody had a bad game and decided to retire. They might have even been mine!”

Whilst Charlie acknowledges that the clubhouse will be the obvious focus of the club, he believes that there will be opportunities for the site to be used beyond just football.

“It’s a nine-acre site. Six acres will be used for football, but what about the other three acres of space? There’s potential for it to be used by other sports clubs, such as a running club or something of that nature.”

As covered in a previous issue, one way in which the club have been trying to raise money is by having supporter plaques, with the names of those who have donated towards their efforts, erected on a wall when the new site is built.

Charlie believes that a combination of the plaques and donations will make a big difference, whilst sponsorship from local business’ will also help the daily running of the club, allowing them to put some of their own finances towards the £50,000 total.

“Covering the cost of running the club, gives us a little bit more money from club income to put into the project. It should take us about a year so we’re hoping for it to be completed by the start of the 2021/22 season.

“Obviously, it’s not the right time, but when things ease up, we will also be running some fundraising events.”

The goal of trying to raise £50,000 is a major challenge in itself, but the disruption caused by this pandemic has made it an even greater task.

Yet, the hard work and dedication from everyone involved, has given Beeston FC every chance of reaching their target. Hopefully, for the club and the community as a whole, they will succeed.