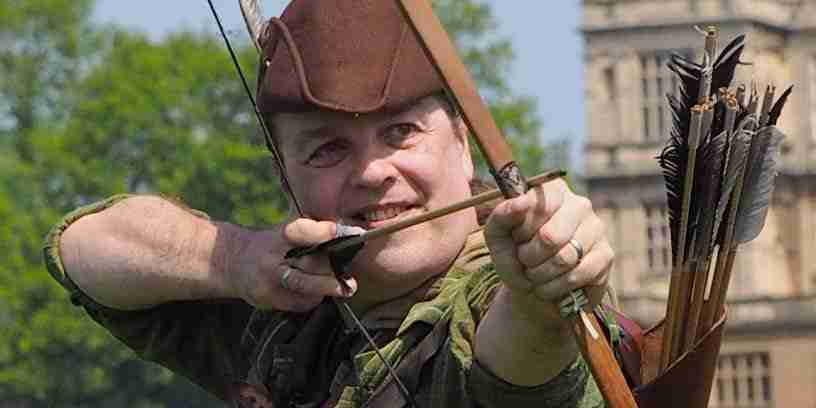 Been up to much since last issue? I’d imagine you have, unless you’ve been stuck at home poorly. As I write it’s the evening of July 19th, inaccurately dubbed ‘Freedom Day’ by some elements of the press – but oddly enough there’s an element of truth in that libertarian soubriquet for me, as today was the final day of my and my daughter’s sixteen day period of self-isolation – we’ve had Covid.

I thought I’d done pretty well to avoid it and was *extremely* happy when I had both of my vaccinations but just over a couple of weeks ago I received an email from my daughter’s school saying they believed she (and her class) had been in contact with someone who had tested positive. Ten days couldn’t be that bad, I figured – we’d done longer in earlier lockdowns. Maybe we were getting blasé about it, even.

But a few days into our new quarantine Scarlett complained of a nasty head and stomach ache; just to be sure I gave her a Lateral Flow Test and there it was, a positive. I did one for myself and was relieved to find it negative but booked us both in for a PCR test the next morning at the University Walk-in site. It was a doddle, thankfully – and Scarlett’s symptoms, such as they were, had already vanished by the time we’d been ‘done’ and told to expect the results in two days.

That afternoon though I began to feel pretty rough and by the next morning I didn’t need the result that arrived on my phone, less than 24 hours after taking the PCR test.

Don’t get me wrong, I’m the first to admit that blokes are generally *dreadful* when poorly (unless I’m just judging you all by my feeble standards, in which case I apologise unreservedly), but it really was bad. I’ve had proper influenza once before and that was horrendous, and this was right up there with it – literally going from sweating like a polar bear in a sauna (No idea, not seen it, it just sounded like a descriptive turn-of-phrase) to proper teeth-chattering cold, with goosebumps and nothing in between.

Scarlett, now full of energy and with not a symptom in the world was wonderful, covering and then uncovering me as my latest temperature episode kicked in and generally fussing me wonderfully. Of course the worst bit for her was us both having to start eleven days self-isolation again on top of the time we’d already done; this time I could almost hear the heavy ‘clang’ of the prison door as it swung shut.

The temperature changes, the acute muscle-pain, headaches, the cough and shallow breathing, the vomiting (thankfully very short-lived) – I got all the symptoms except for the diarrhea (and I’m glad I didn’t, that combined with coughing…eeuuwww!)

Normally I’m fine at being ill. Just give me a bed, Radio 4 and a bit of sympathy and I’m good (especially with a diet of Tunnock’s caramel wafers and pineapple juice) but add in a bored seven-year old who is absolutely fine who’s asking “Daddy, do you want to see what I can do/sing/draw/dance/create in Minecraft?” every five minutes and the next few days became a grumpy purgatory for us both in which I tried to sleep and Scarlett didn’t…

And yet, after what seemed like an eternity (but was about five days) I felt able to move again, wracked by guilt at having dismissed her so often but glad to be alive; I daren’t think how poorly I’d have been had I not had both vaccinations…

So I guess we’ll see how well ‘Freedom Day’ goes for us here in Beeston but please don’t be fooled into thinking the ‘mild ‘flu like symptoms’ you may suffer if you catch it are actually ‘mild’ in themselves. I still can’t smell or taste anything, but that was the least of my worries.

So no trite joke at the end this time, just a heartfelt ‘look after yourselves’. Please.