Written by Isaac on December 15, 2018. Posted in Current Issue, Isaac Seelochan, The Beestonian. Leave a Comment

At this time of year, with the murkier weather and many people hopelessly looking to maintain New Year’s resolutions, indoor sports will become increasingly popular. 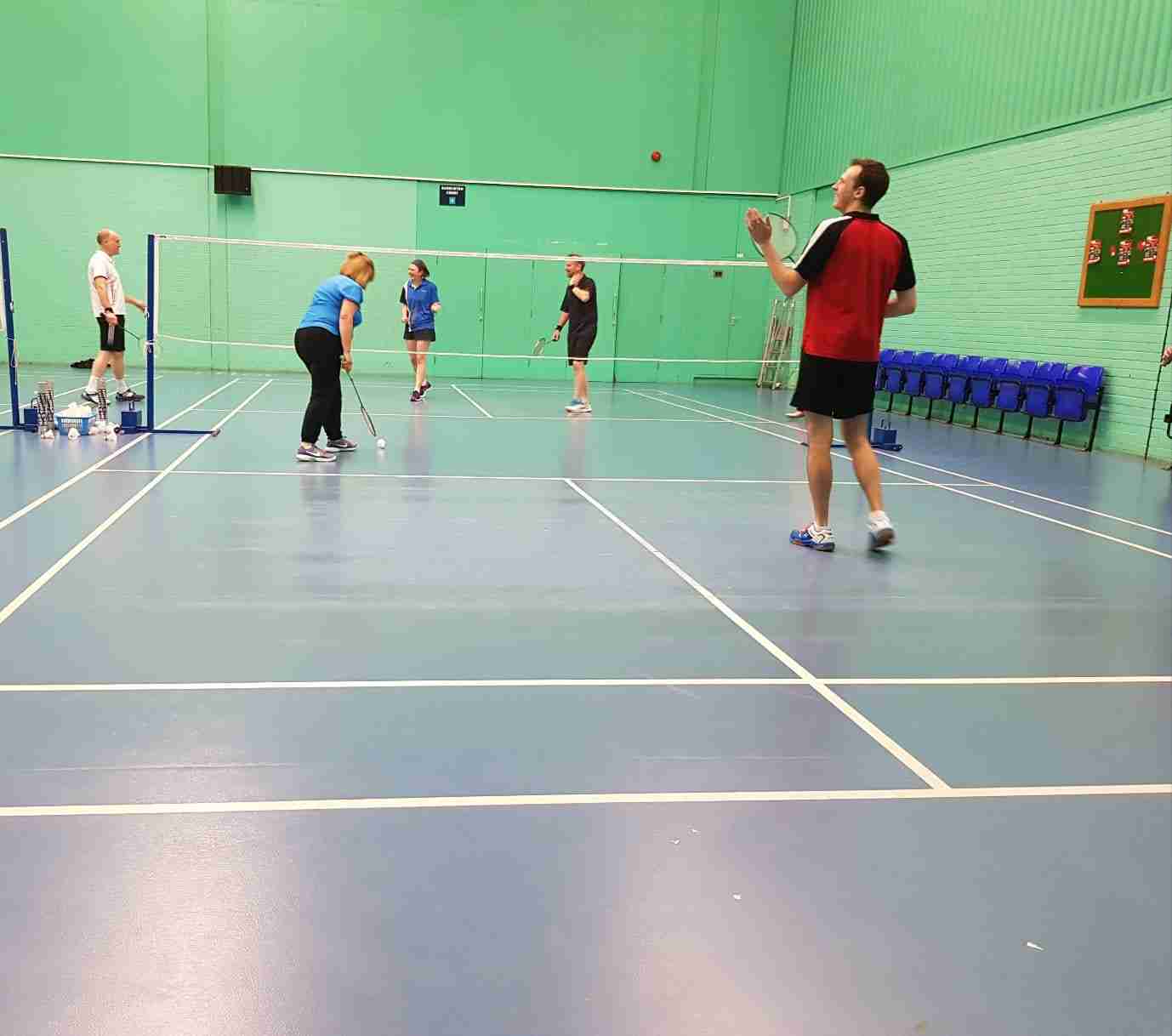 Badminton is one in which you can have fun with friends whilst keeping fit.

Beeston Valley Badminton Club meet up twice a week every Monday and Thursday at Chilwell Olympia. The club has a strong membership with around 40 members, and like many sports clubs around Beeston, their history stretches beyond the 21st century.

“Beeston Valley BC has been part of the ‘Beeston badminton scene’ since 1947, when the club was set up at the Valley Mission Church on Queen’s Road, now a nursery opposite Humber Road,” said membership secretary Alison Bexon.

“My uncle started the club as a church social group after he played badminton with some Canadians with whom he was stationed during WWII. As more players joined, the club entered teams into the Nottinghamshire Badminton Association Leagues. My parents met at the club and I also met my husband here too.”

Badminton, whilst being by no means an easy sport to play, is perhaps more enjoyable to participate in than many other sports as even if you struggle, it gives you a chance to socialise.

“We’re here to be competitive because otherwise we wouldn’t play in the league, but it’s important that we have a social side as well,” said Alison.

“Everybody gets on with everyone. If you’re not good enough to play everybody has a place and an opportunity to play, but it’s also about encouraging people who want to take that next step: rather than coming and hitting a shuttle about with friends, they want to take it a bit more seriously.”

I went on a Thursday night but being half term, was told that regular coach Mick had gone away for the day, so the coaching duties fell to Ric Latham, a player at the club who got involved in coaching through a primary school he used to work at.

“I’m quite a mental sided coach so I do a lot in terms of anticipation. Say you have to keep the shuttle low, having that in mind for your anticipation for your own team and then bringing that all together at the end, when you’re being told what shot you’ve got to play while also having to listen out for the shot being played on the other side.” 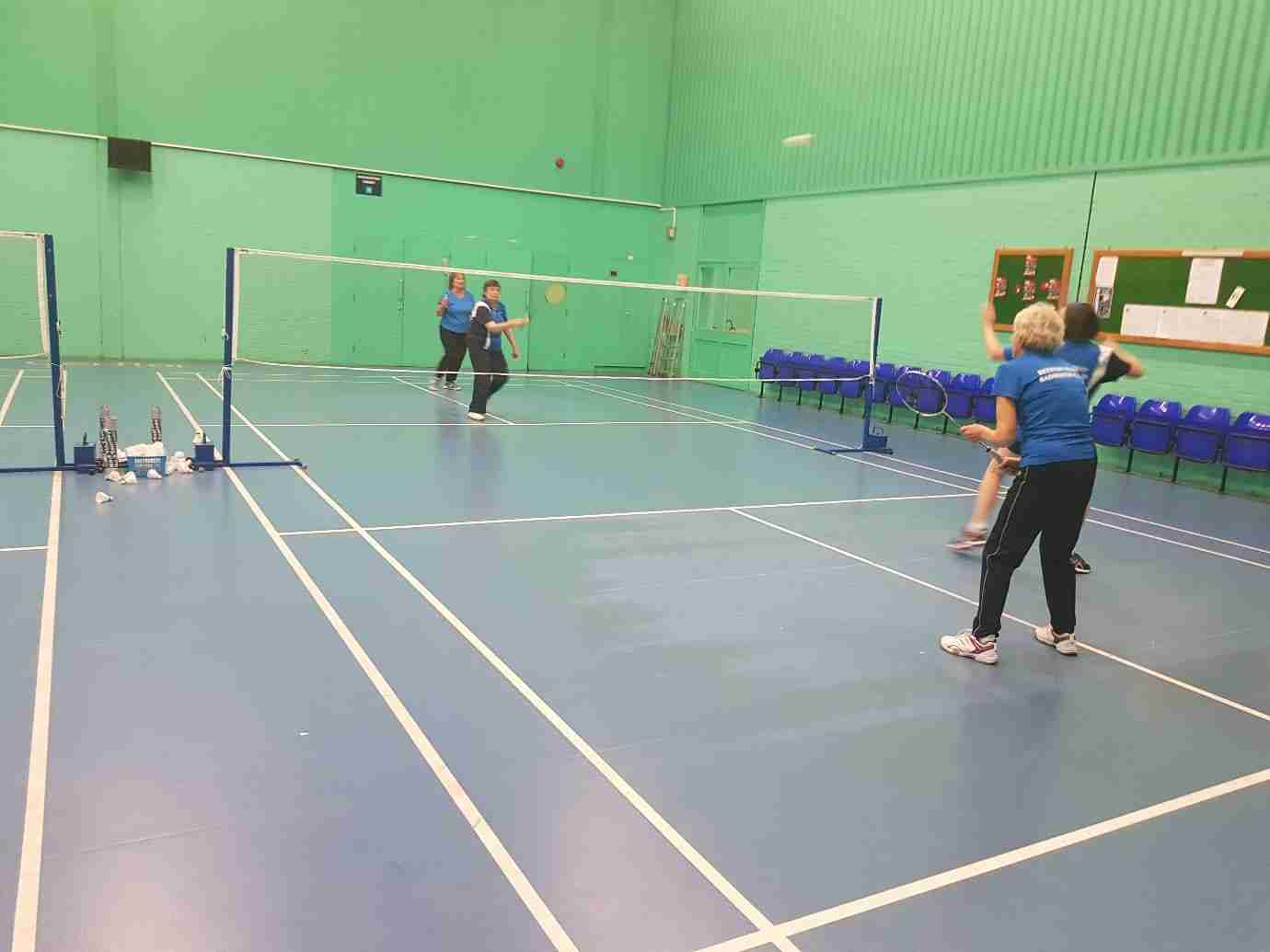 During the session, everyone has to decide whether they were attacking or defending which Ric explains, “generally, if you’re attacking you will be hitting the shuttle down looking to  hit the floor and to score, whereas if you’re defending, you’re really just looking to try and repel that and usually you’ll see the shuttle going upwards.”

Club members also get a chance to socialise with each other off the court, with a trip away during May being referred to as ‘the May trip.’

“It’s a non-Badminton thing. It’s about finding a cottage in the country somewhere around the UK and spending a week or a long weekend in May walking, socialising, eating, drinking. It’s very sociable, but we never play any badminton, we play tennis but never badminton!” said long-time club member James Capel.

Beeston is the home to many sports clubs, but few are as popular and enjoyable to be around as this one.

The club is a fantastic ambassador for badminton in Beeston.