The gym that’s adding some muscle to Beeston 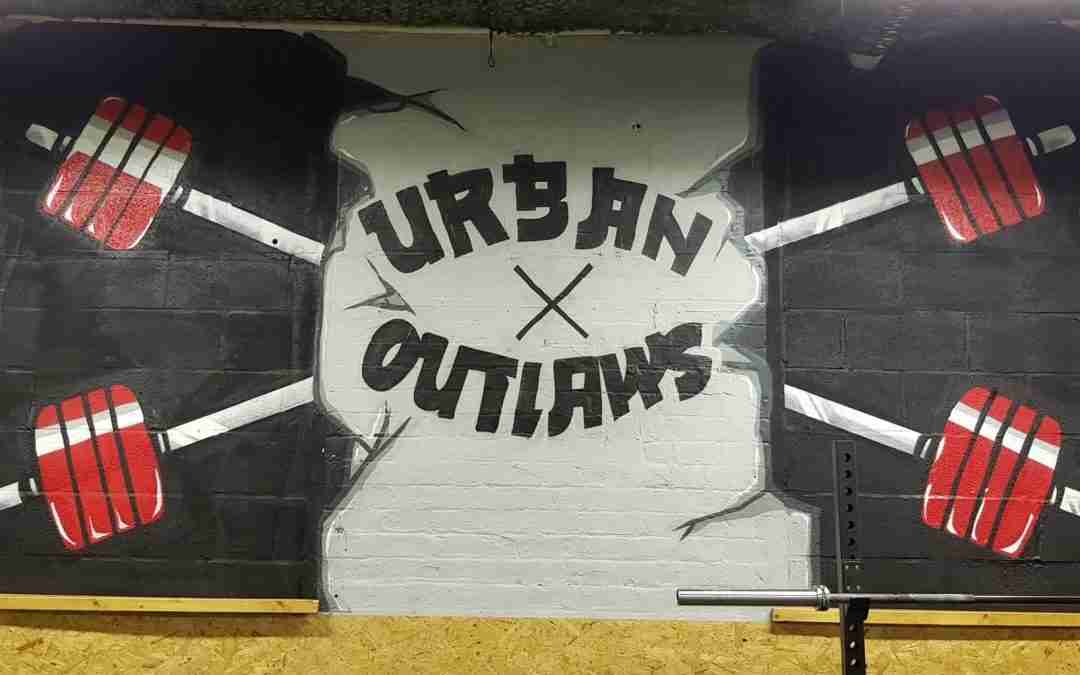 In an age of shrinking attention spans where people are trying to find new ways of keeping fit whilst having fun doing it, going to the gym is something which you may find repetitive. It often becomes something you force yourself to do without getting any real enjoyment from it, meaning that many will begin to go less or even stop going altogether.

But there is one method of fitness which seems to keep people interested.

If you regularly lift weights or know people who do, then you would have probably heard of something called CrossFit. Far from being a new sport, CrossFit’s origins trace back to the start of the millennium with an American personal trainer called Greg Glassman, who helped open the first CrossFit gym in Seattle.

CrossFit is described on its official website in three steps. The workouts, including the varied exercise routines such as weightlifting and aerobic activities, the lifestyle, such as the nutritional part of the sport and finally the community, perhaps the most unique part of CrossFit which helps to define its popularity.

Beeston has its own CrossFit gym on Humber Road called Urban Outlaws, founded by Ash Fowler and Louis French who found out about his method of fitness training a decade ago.

“I was looking online at Olympic weightlifting and I stumbled across CrossFit,” said Ash.

“CrossFit has 33% of Olympic weightlifting in it and when you start searching online it starts popping up all over the place on social media, so we decided to carry that into our training.

“Me and Louis, will train together and throw in the CrossFit style movements alongside our Olympic weightlifting as well. That’s really how we started getting into it. We self-taught ourselves.” 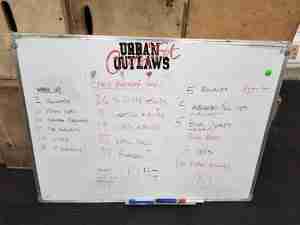 CrossFit is more structured than your regular gym-going experience.

You may be wondering if CrossFit is for you but Ash says anyone can try it no matter what their physique is.

“CrossFit appeals to everyone. You could be a 16-year-old lad that’s trying to find a fitness method or our oldest member who is 72. Anyone can do this, any size, any shape. Strong has no size.”

So what will you get from CrossFit compared to going to a regular gym? Ash tells me it’s all about the detail.

“There isn’t really something out there that caters for your progression like this. If you go to a normal gym class everyone lifts the same, it’s very generic and there’s no progression whereas here, everything’s based on percentage; what you can lift compared to what I can lift.”

Ash’s fellow founder and owner Louis mentions that CrossFit is the perfect base for young people to develop if they want to become professional athletes in the future.

“Essentially, CrossFit is a strength and conditioning programme. If you’re learning CrossFit as a young person, you can learn how to lift weights and use your body to do gymnastic movements. Going forward, you can apply those to other sports because you’re more agile and coordinated.

“When I was at school, I was never particularly fit or strong. If you were to speak to any of my peers who knew me, they would never have thought I would be someone who is very fit and capable of the stuff I’m doing now.

“If I’d been doing CrossFit since I was at school, I think I could have had a lot of options in terms of what I could have done as a sport, whether it was being a rugby player, footballer, gymnast, weightlifter, anything, it gives you such a good base, because you practice everything. I think going forward for CrossFit, it would be good to be able to get it into schools,” said Louis.

Detailed instructions are given out during one of the sessions. (Pic credit: Urban Outlaws)

Of course, for such an intense mode of fitness, there will always be a risk of injury, something which Urban Outlaws are prepared for.

Attila is a manual therapist from Hungary who has been working at the gym for over a year. “In my role, I treat any kind of musculoskeletal problems and sports injuries,” he says.

“Often the injuries people get from CrossFit are pulled muscles or joint pain. 80/90% of the issues are tight and stiff muscles because of the training, but massages and stretching are a really good way to solve this. Just like in any sport, you can get injured here as well and it depends on the level of your training and how hard you push yourself.”

CrossFit is fast, demanding and intense but it’s community along with the opportunities it gives you to develop, make it a uniquely popular way of keeping fit.

Anyone interested can book a free taster session with Urban Outlaws at https://www.theurbanoutlaws.co.uk/contact