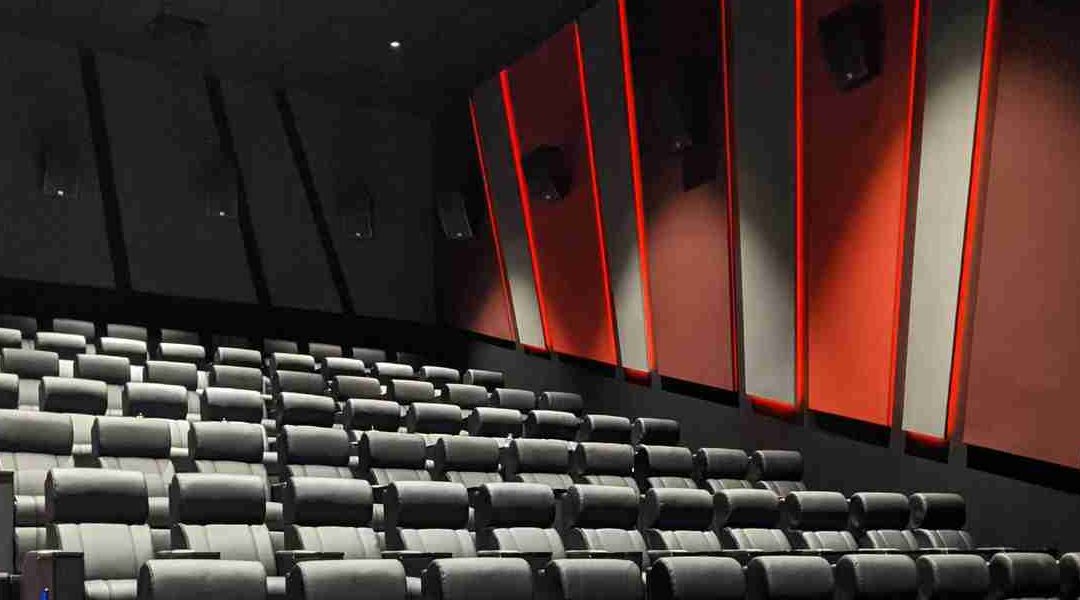 Waaaaay back in time, in those heady days of 2013, we devoted an entire issue to film, with a lead article stating we’d love a cinema around these parts. “A cinema around here could be a roaring success” we wrote “Much better for Beeston’s soul than another money-lending shop, or bookies”. Off the back of this, we were invited to meetings set up by the Council scoping ideas for how to improve the evening economy. “Cinema” we said “And free-to-enter state of the art water park with slaloms, wave machines and trained chimps in tuxedos delivering free drinks poolside”. We expected neither idea to lead to much, but soon a public consultation idea went out, mooting the idea of a cinema. This received enthusiasm, and some sort of ball was sent rolling.

Beeston had last opened a cinema -The Majestic (situated where Queen’s Road Co-op now lives) in 1938. A year later, building work began on another – The Embassy, just off Beeston Square – but Hitler’s invasion of Poland saw energies diverted to more pressing causes. The Embassy was never built, and for 80 years Beeston saw no new cinemas. Of the existing ones, the last closed in 1972.

Yet Beeston never says never. Complex wranglings ensued, a tenant found, and a bold building sprang up. Covid threatened to see it meet a similar fate as the Embassy, but while work was delayed, it carried on, and earlier this year, in late May, the Arc Cinema Beeston – aka The Barcode, on account of its striking array of parallel lights, visible from some distance – started popping its corn and getting dimming the lights. We once again had a cinema.

On a professional level, this was great news. On a personal level, a dilemma. You see, it’s official launch was the 28th May. The exact same day I was due to welcome another new arrival to Beeston: my daughter, who was scheduled to go from gestated to born. It was time for a tough decision. Birth of my daughter or new cinema? After all, it’d been eight decades since the last cinema opening. I’d had another child just half a decade before. Tough choices.

I went with the baby in the end, who arrived just as the last showing of the first day came to a conclusion.