The Rise of Beeston Hockey Club 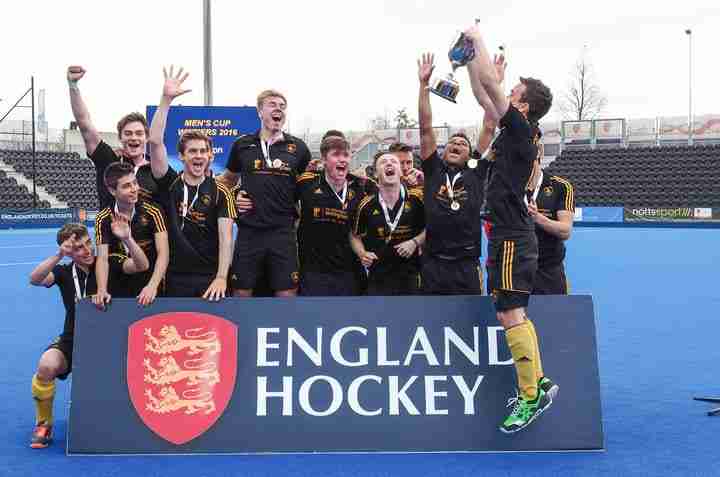 Hockey may not necessarily be as popular in this country as football, cricket or indeed tennis, but in Beeston it’s a sport which has put the town on the map unlike anything else.

Beeston Hockey Club, known as ‘the Bees’ are one of Nottingham’s great sporting stories, with their men’s team having risen from the bottom of the local hockey leagues to the top of the Premier League, even Brian Clough would be proud of this sporting fairy-tale.

I spoke with David Griffiths, one of the club’s directors and a former player to learn more about the story of Beeston Hockey Club.

“I’ve been working at the club for the last 15 years, my dad – Graham Griffiths – is the first team manager, who’s been here for 30 years now. Since he’s been at the club, he’s taken the first team from the bottom of local hockey, right to the top of the Premier League and one of the leading clubs in Europe, so it’s been a fairy-tale and I’ve grown up around it.”

“The club was founded in 1907 by a group of Nottingham high school pupils who lived in Beeston and then we’ve developed over time.”

“In the early 2000’s we had a little dip and got relegated from the Premier League, but in 2006 we had an Olympian from Pakistan called Mohammed Nadeem, who’s one of our highest capped players. I was playing at the time and we just had a fantastic season, got back into the Premier League and we’ve been there ever since.”

“The facilities have been the key to our growth over the last few years. in 2001 we received a large lottery grant from Sports England which allowed us to build two full sized pitches and a half-sized training area. Then we completely renovated the club house and built a new car park, so from that point onwards we really became the centre of excellence for hockey in the midlands and we’ve been developing the site recently as well.”

“In 2016 we resurfaced the main pitch and the smaller pitch in between the two and we’ve got plans to build another two hockey pitches as well. If we manage to pull that off it will be one of the biggest hockey centres in Europe.”

To showcase how successful Beeston Hockey Club has become, four players have been selected for England at the Commonwealth Games in Australia this month.

“The players who are going to the Commonwealth Games are Adam Dixon, Ollie Willars, Sam Ward and Mark Gleghorne. James Albery just missed out because he broke his foot in Malaysia 3 weeks ago, so we could have had five.”

It’s not just the men’s first team that are enjoying success, the ladies first team have also had a near flawless campaign.

The ladies first team celebrate after being crowned champions of the 2017/18 North Conference. (Credit: David Kissman)

“The ladies first team play in the North Conference, which is the league below the Premier League. This season they have won 17 games in a row and are champions of that particular division, so they will now go into a playoff to try and reach the Premier League. Fingers crossed we’ll have the men and women in the top flight next season.”

Few would have known that Beeston would be home to such a success story, no doubt their success will inspire many in the years ahead.