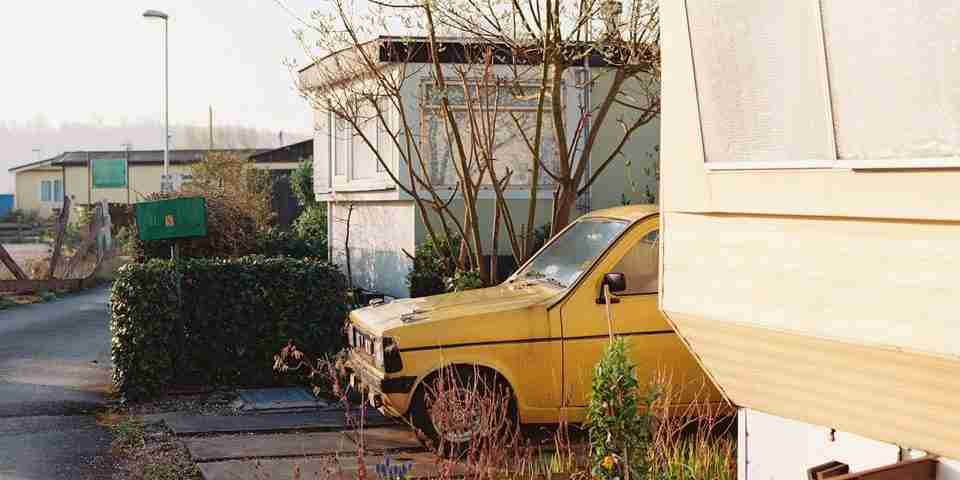 (Welsh) A spiritual longing for a home which maybe never was. Nostalgia for ancient places to which we cannot return. It is the echo of the lost places of our soul’s past and our grief for them. It is in the wind, and the rocks and the waves. It is nowhere and it is everywhere.

Virtually everyone’s a pocket photographer these days. Carrying our phones everywhere, loaded with snaps from our travels, our pets and our favourite people. It has never been easier to capture a moment and keep it forever. 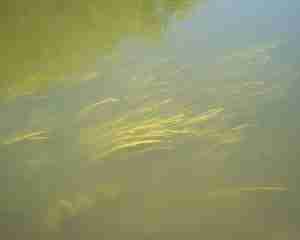 I imagine the pandemic has prompted many of us to become focused on documenting the world getting smaller, studying that which we may have overlooked when we were distracted by the vast array of choices and opportunities we used to have at our fingertips. More acutely aware of our surroundings and the season’s subtle changes, recharging in nature and reconnecting with our local area. A  quick flick through Instagram tells me I might be right, and it is via Instagram that I first discovered the ‘Rylands Project.’

A watery image of luminescent grasses under milky blue canal water halts me in my scrolling. I absorb the soothing glow from the small screen in my hand then scroll up to see what came before. It’s a photograph of a familiar place which looks like it was taken several decades ago, rather than the sixteen months that has lapsed between these two photographs. Curiously I inspect the cars parked alongside the canal and note that despite them most definitely being cars from this decade they have a vintage look about them, achieved by the muted shades of the paintwork on the vehicles. The subject of this particular photograph appears to be a trio of giant green cotton balls on top of slender trunks – its captivating.

Taking my virtual tour around Beeston Rylands, I am struck by how much the photos remind me of the Polaroids of my childhood. Not least because they have transported me blissfully back to the long hot summers of the seventies, a time of freedom and adventure, but because they are incredibly grounding. When I meet up with the photographer Jonny, we talk at length about the appeal of his images and how he came to be living in and photographing the Rylands.

‘I always feel at home near water.’ Growing up near the South Welsh coast, living just outside Cardiff and then spending time in the big cities of Leeds and London, it made sense that he would be drawn to somewhere like Beeston Rylands. Though Nottingham is pretty landlocked itself, Jonny recognises how beautifully the area ‘satisfies that faded coastal glamour.’ This seems to have increased significance for him and I feel he captures that ‘holiday’ atmosphere well. Nobody is rushing in the Rylands, especially around Beeston Marina. Life seems to have a much easier pace. 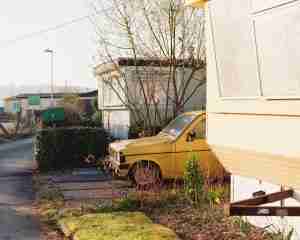 Far from being a ‘pocket photographer’ you will see Jonny at the start or the end of a day setting up his tripod for the weighty Mamiya medium format camera which suits this style of photography well. Favouring the sensitivity of real film for this project, and the depth he can achieve in his images, he tells me the light fits the mood at these times of the day and lends itself well to the translucency of natural forms, producing softer hues that you often associate with looking into the past. This explains the wave of nostalgia you might experience when viewing the photographs.

Paying homage to life in slower motion, Jonny takes his time over each image he produces. The medium format system gives him more room to experiment with depth of field, which is particularly useful in landscape photography. It is this which gives the viewer a sense that they are ‘in the scene’ rather than observing from afar, and makes Jonny’s work so engaging. They are not traditional landscapes and there are no people in his photographs. The objects he photographs are intended to ‘belie the presence of people.’ An empty patio chair next to a bus stop, the curve of grasses suggesting a human form was pressed against them at some point, you are invited to consider the story behind the image. He executes this excellently, and the character of the people and the place is discernible in each frame.

His visual documentary of the Rylands began in May 2018 with a photograph of the almost empty playing fields, just two tiny figures can be seen at the back of the field. There is a sense of desolation as you scroll through the images from the summer of 2018 until the last one of that series in November. The next image is the water grasses from April of this year, but the feeling is the same. Like so many creatives, Jonny did not feel inspired throughout the initial months of the pandemic which partially explains the pause.

After a long stint at The British Film Institute, Jonny is currently working as Project Photographer at Nottingham University painstakingly photographing DH Lawrence’s original manuscript of his first novel The White Peacock, some of his letters and his poetry. It is precision work ,’insanely hight resolution stuff.’ I feel this is what gives him his critical eye for those all important details in his photographs. He is planning to review the Rylands project at the end of the year so look out for a potential book and exhibition in the future.