What happens when the sport stops? 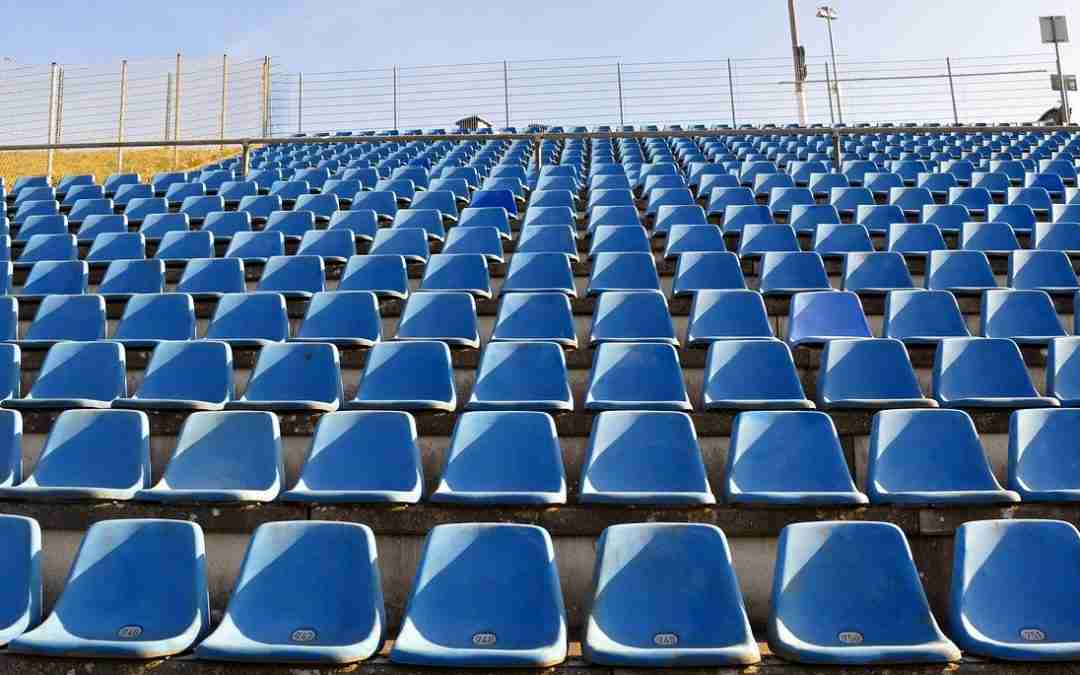 In these uncertain times, sport across the country like most things has been suspended. The damage caused by the coronavirus pandemic is far greater than the financial concerns of anyone in sport, but like any business, and sport is business, financial loss will be felt by all sports teams, clubs and individual athletes across the globe.

The financial impact will vary depending on the wealth of those concerned. Big Premier League clubs for example will be able to swallow a large amount of the cash they will lose from ticket sales through commercial revenue and TV money whilst according to Forbes, the cancelled Wimbledon tennis tournament will be protected with a $141 million insurance payout.

When it comes to sport on a more local level, Beeston has a wide variety of different clubs, teams and other sporting activities which will have been affected by the national lockdown.

Caroline Bartliff, Chair of Beeston Badminton Club said, “the club had its last club night the week before lockdown. The numbers were very low on the last night as we knew it was coming. There will be a financial impact, although it’s summer season so we’d already cancelled our booking until May and will just slide it further if lockdown continues. We feel lucky we managed to pull in the Sport Relief event on the 12th March – raising £160.”

A statement from Chilwell Memorial Institute which includes Chilwell Tennis Club said, “Obviously, there will be a financial loss to the Institute and the individual clubs, but this is not expected to be crippling. For private hirers who run classes, this may be different. Some may find that they are unable to continue for various reasons.

“Meanwhile we urge our members and the wider community to take care, stay safe and look out for others, especially those on their own, who may need a chat by phone or email.”

At the end of the lockdown, a possible problem for teams and clubs across Beeston will be whether they see a decrease in membership figures or player numbers, as people lose interest and have other priorities after such a long period of time.

“If I’m honest, I’m expecting there to be a significant increase in numbers at parkrun, either with our regular parkrunners eager to be back to ‘normality’ and an opportunity to see friends again, or an influx of new runners as lots of Beeston folks seem to be out running as their one form of daily exercise” explains Beeston parkrun director, Alison Hogg.

“Beeston parkrun last took place on Saturday 14 March,” said Alison. “For us locally, as we are a free event, open to all and run by volunteers, there should be minimal impact on our activities. However, I’m not sure how the cancellations will affect the wider delivery of parkruns throughout the UK.”

“We have had to cancel tournaments, club competitions, and social events until the end of May, which unfortunately includes a national charity fundraising event for Macmillan.”

Elsewhere, Beatrice McGlen, Chairman of Nottingham Croquet Club based at Highfields Park, tells me that the crisis has happened just as their season was about to start.

“We have had to cancel tournaments, club competitions, and social events until the end of May, which unfortunately includes a national charity fundraising event for Macmillan. Early rounds of national inter-club competitions are also, at best, postponed. Tournaments are an important source of income for the club and players come from all over the country to compete. We have been amazed at the generosity of many of them who have donated their entry fees to the club when the events have been cancelled.”

With many people in self-isolation during this time, the social side of sport will be sorely missed, so people are finding new ways of keeping in touch with one another.

“We have a fairly active Facebook page so we’ve been endeavouring to post each week, either sharing general parkrun UK messages or sharing pictures and posts from Beeston parkrun over the past six years,” says Alison.

“We were due to celebrate our 6th birthday at the start of April when we planned a parkrun party and cakes. Instead, we played ‘guess the masked run director,’ for the core team of run directors. We’re in regular contact through WhatsApp and have had a meeting via Zoom.”

For the first time in Nottingham Croquet Club’s 91 year history they were forced to conduct their AGM by e-mail and post, whilst Beatrice says that they are continuing to contact people to see how they are coping.

“Regular club news updates are emailed to members and a ring round process is underway to make sure everyone is managing. Let us not forget though that some of our members are NHS staff, care workers, crucial IT staff and charity workers, all of whom are still working in this crisis and we salute their commitment to the well-being of all of us.”

The lockdown may have frozen all sport, but it’s good to see that clubs and teams across Beeston are keeping in contact with members and have not been critically damaged by the loss of income. Let’s hope this remains the case and that some sense of normality is soon restored.