Why Beeston Parkrun is showing no signs of slowing down 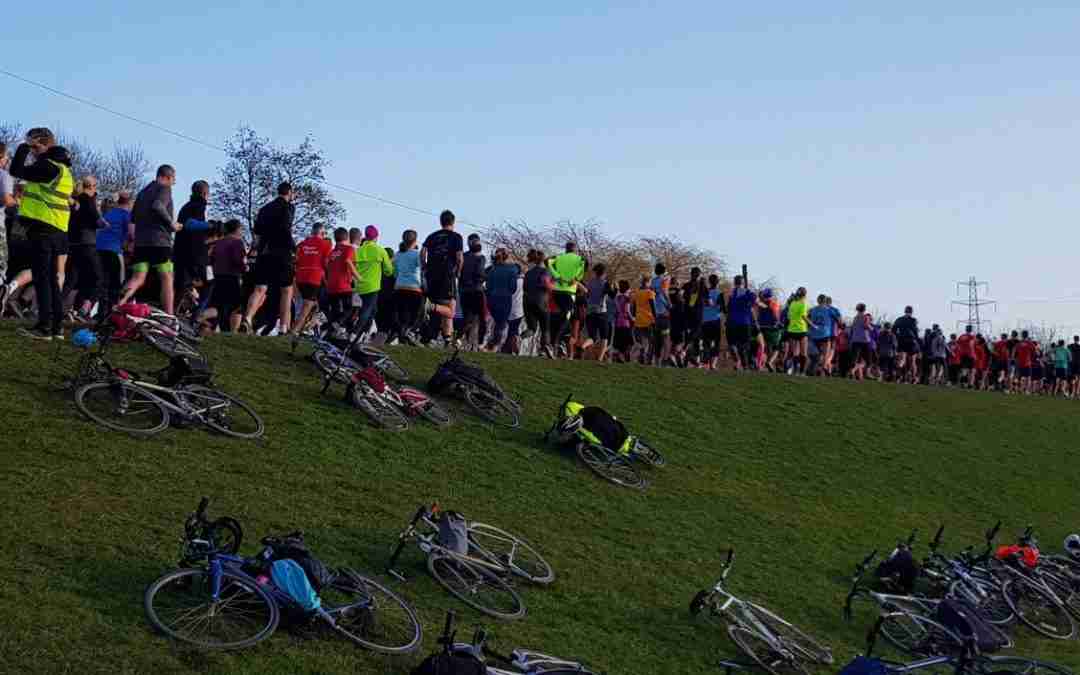 Parkrun has been around for a few years now, you’ve probably heard of it before and will know somebody who has taken part.

Founded in 2004, parkrun takes place in 705 different locations around the UK, with almost 7,000 clubs and over 2,000 runners. Impressive statistics for any mass participation sport.

It’s clear that parkrun has run off and become a regular part of people’s weeks and it’s not hard to see why when you consider the simplicity of it. You turn up on a Saturday morning, do the run and at the end, you get your time if you so wish.

The event wouldn’t be able to run without the help of volunteers. From marshalls to timekeepers, parkrun is a great event to get involved in if you don’t want to take part in the run itself. 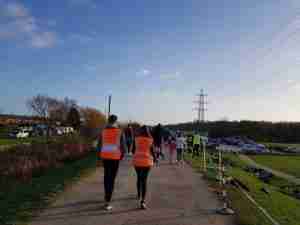 One of the unique volunteer roles that parkrun offers are the tail walkers, who take part each week from the back of the field so that everyone on the course is accounted for. It’s also a good way to ensure that anyone who takes part doesn’t finish last.

Beeston’s parkrun has around 500 participants during it’s busiest periods at the start of the year and takes place along the canal at Weirfields Recreation Ground. Nationally, few parkruns can say that they have a more picturesque setting particularly when it’s a bright, sunny day.

Alison Hogg is the event director of Beeston parkrun. Along with five other run directors, she leads the volunteers and does all the preparation for the Beeston event each week.

After Alison’s pre-race brief which includes explanations on the rules over photography and how to collect your time at the end of the race, the hundreds of parkrunners set off for the 5000-metre run, jog or walk.

“Everybody’s got new year’s resolutions going on and parkrun has really exploded, so we’ve started to see some of our largest attendances over the past couple of weeks,” says Alison.

“Parkrun is about being inclusive so we have anyone from very fast runners to those who want to go around with buggies. We’re quite buggy friendly because, with the route we’ve got, you can push a buggy around. 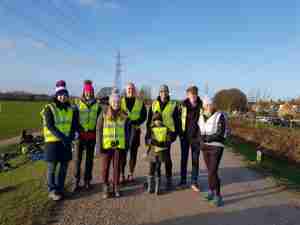 “It’s free, it’s accessible and it’s a great way to start your Saturday. You’re here at 9 and you can be finished by 10. Afterwards, you can go into Tony’s café for a coffee and breakfast. You’ve seen your mates, you’ve done your exercise for the day, what a great way to set yourself up for the weekend.”

Three years ago, Lisa Rull started parkrunning in preparation for the race for life, however, in the days leading up to the event, Lisa was diagnosed with breast cancer after finding a lump in her armpit.

“I kept on coming to parkrun even when I was going through treatment. I still walked or ran it when I could. Beeston parkrun has been such a lifeline for me,” said Lisa.

“I’m on longer-term medication to keep me as healthy as possible, but fingers crossed. I had my slash, poison and burn, but I kept in contact with parkrun right the way through. It’s been fabulous for me.”

Taking part in parkrun isn’t just for those who want to improve their physical and mental wellbeing, it can also be a way to improve the lives of others, as Brandon Brown, whose wife works in the NHS, is doing by fundraising for the Nottingham Hospitals Charity.

“I first got involved in parkrun through a running club and often you have to pay to do marathons. Once, when I visited my brother in law in Abu Dhabi, I thought about doing the marathon their but the entry fee is £120 and you have to start at four or five in the morning because of the heat, so parkrun is a brilliant idea because it’s free and also you don’t need to be a runner.”

It’s easy to see why parkrun is so popular and in a place like Beeston where community is important, it’s success is only going to continue.

To find out more about Beeston parkrun, go to www.parkrun.org.uk/beeston or follow them on Facebook at www.facebook.com/beestonparkrun